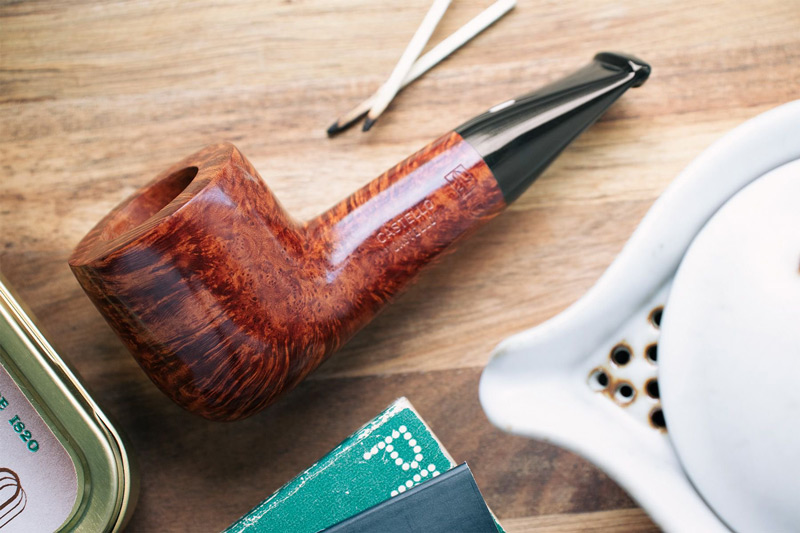 Like most people, I read a lot of different things, and for a lot of different purposes. News sites to keep abreast; literary fiction, biographies and the occasional reader (collections of essays) for personal growth; and technical manuals and marketing blogs for professional growth. Then, of course, there's the bulk of my reading — speculative fiction. Sure, science-fiction — my sub-genre of choice — is often considered a bit indulgent, especially compared to literary fiction, but for me there's something to be said for its ability to allow the reader to contemplate themes both large and small at enough of a remove that personal biases don't cloud the narrative. Curled up with a pipe and a cup of tea, I drift into the story just as the tendrils of smoke from my briar waft away from my spot on the deck.

Now, I understand that everyone is different, and people find pleasure in reading different types of works. What I find restorative will set others teeth on edge, and vice versa. I even understand the importance of reading outside of your comfort zone, which is why I try to apportion at least some of my yearly reading figure to literary fiction, biographies and readers. What I've never understood though is those monolithic lists of 'books to read before you die', some of which I either have read or would read, but a lot of which I just have no interest in. Maybe if I started now I could make it through one of these lists before I literally die, but some people — like our own Joshua Burgess — take them as some kind of personal challenge (as if some leather elbow-patched professor had walked up and slapped them in the face with a glove) and read nothing but. 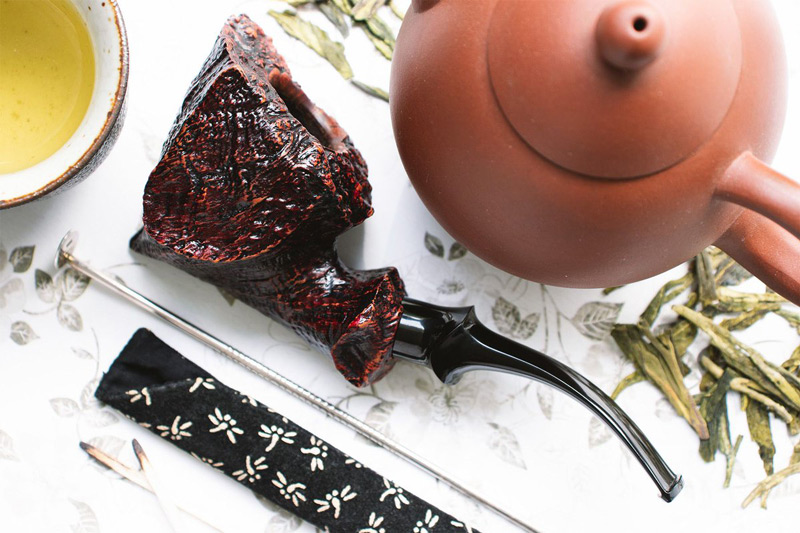 Josh has taken it to so much to heart that the long running joke has become to ask him what he's reading and then watching as the colour drains from his face. I believe he's currently suffering through the heavy-handed, densely written, 19th century morality play that was Louisa May Alcott's Little Women. Power to him I guess, but honestly, the last thing I want to do when I get home of an evening is to sit down on the couch and open the cover of what I can only describe as work.

Anyway, hats off to Josh for sticking with it. Only time will tell if he comes through it with his sanity, but at the very least he's proved his fortitude. Personally, I'm going to stick with Iain M. Banks and co.