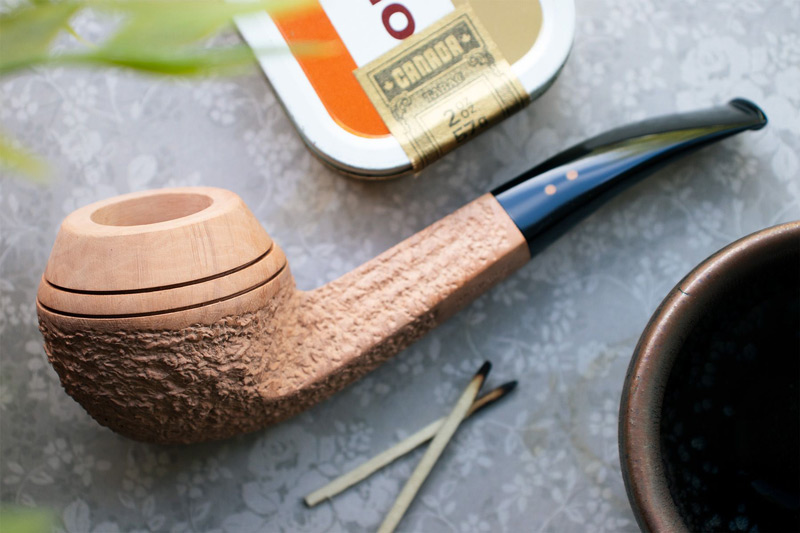 For someone who — in a rare showing of self awareness — once considered himself inflexible to the point of obstinance, I've made a lot of adjustments over the past five years. It's just one of those things that comes with expatriating, and especially with doing so twice. Some of those adjustments are relatively simple affairs, at least in hindsight — though if you'd tried to tell me that while fresh off of the plane, jet-lagged, and in search of a sugar for the coffee I so desperately needed while searching through the at the time bafflingly laid-out and seemingly unnavigable grocery store, I probably would have had some choice words for you —while others are more complex, yet manageable over time.

Distinctions such as the aforementioned store layouts, currency, the tax inclusivity/exclusivity on displayed prices, "power showers" (and Ireland's other plumbing-based idiosyncrasies) are all one thing, and all eminently surmountable. Language is an entirely other thing again though. Even in countries that, in theory, speak the same language — such as Australia and the US — the language is never actually the same. Cultural idioms abound, but are really just the tip of the iceberg, and often large swathes of the lexicon hold no discernible similarities. Statements such as "I'm going to the service station to get a drink" confuse more than they clarify, and even something as simple as nailing down timeframes can be a taxing affair: 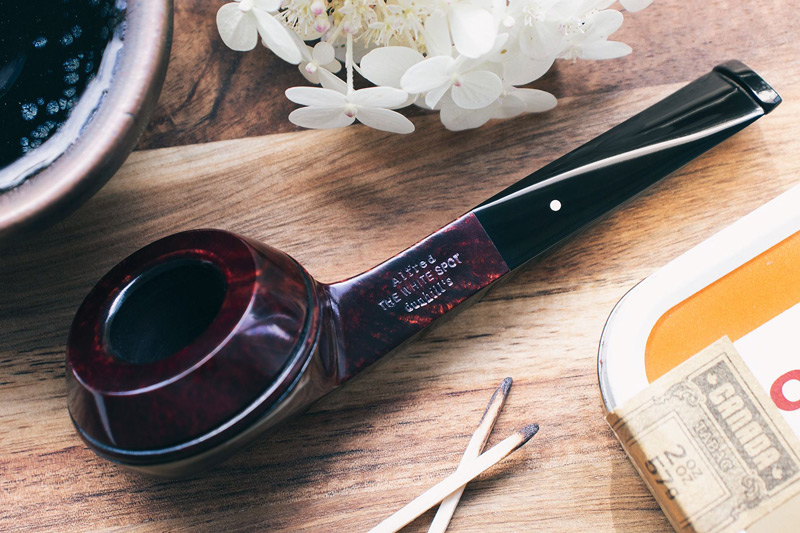 "What about next fortnight?"

I mention all of this now because, having just passed the 12 month mark in June, I've been going through a phase of ill-advised complacency. As much as something with only two points of data can be, I've noticed this is somewhat of a pattern. After a year or so, everything becomes familiar, things get easier, and so you let your guard down. That's about the point that something, usually something that should be a simple affair to "translate" across cultures, sneaks up on you and throws you for such a loop that you spend a day and a half unable to communicate in any way, second guessing every word before it even gets close to your lips.

Honestly, it makes me grateful for pipe smokers. Even when we speak different languages, we all share a common vocabulary, and that's a blessing for which I can't begin to describe how grateful I am. So thanks, folks, I appreciate it.