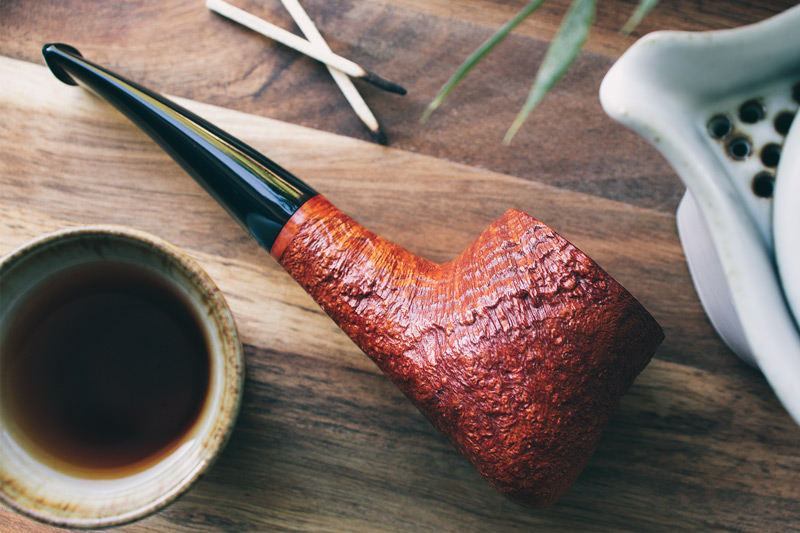 I've recently come to the conclusion that house guests — much like gases — will expand to fill the space allowed them. Unlike gases though, they're not so easily compressed. I mean, clearly they can be compressed, they got all that stuff into their suitcases to begin with, I assume. Gases don't get upset when you exert pressure on them though, unlike house guests — especially when said guests are the in-laws.

Such has been my life for the last two and a half weeks while my father-in-law, his wife, her son, and his girlfriend came to stay with us in our tiny, two-bedroom Dublin apartment. Don't get me wrong, I love the whole crazy bunch of them, but I'm also a deeply private (and often non-verbal) person. Even the idea of so many people in such a tiny space for an extended period gives me nightmares, let alone the lived reality of it. 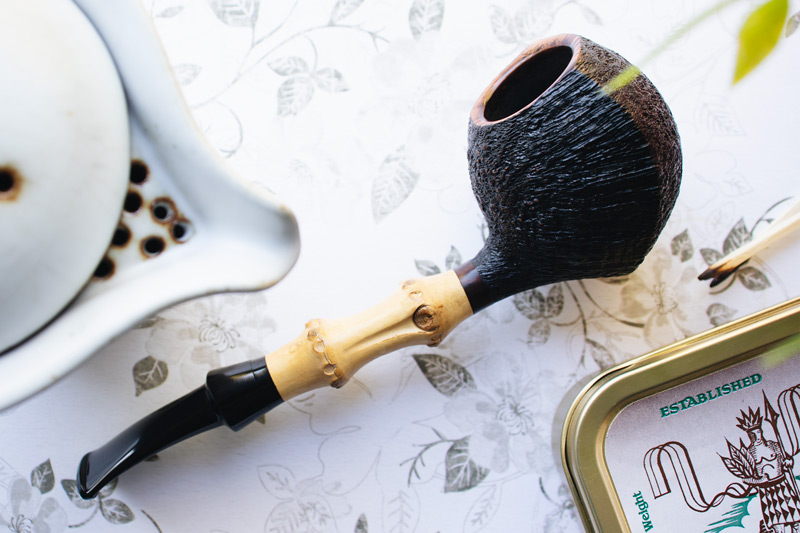 "Do you not smoke a pipe anymore? I've only seen you smoking cigars and pinching snuff since we've been here."

"Ah." I stammered, trying to figure out a way to not tell my father-in-law that I find it difficult to smoke a pipe with so many people in my space (and besides, his step son and their partner were constantly camped out in my smoking chair on the deck). "No, I've been having a little break. You know how it is when your hobbies become your job."

Anyway, they're gone now, and we're most of the way to getting our space back in order. Well, except for the towels, there's probably still two or three loads of towels left to do. How does someone use so many towels? They literally went out and bought more, despite doing a load at least every two or three days.

Oh well. At least I have my smoking chair back.