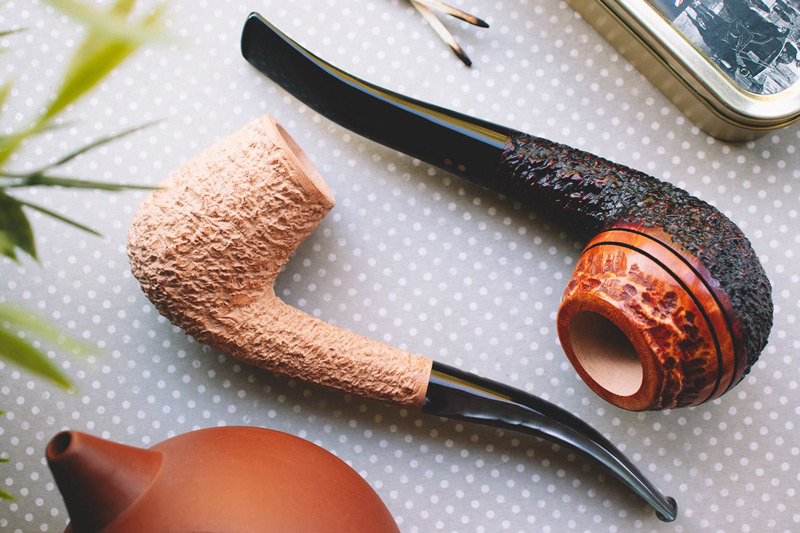 Whether you're relatively new to the hobby or a seasoned pipe smoker, I think everyone who's smoked a pipe in public has had at least an awkward encounter or two. Be it with law enforcement or the general public, our relatively niche mutual interest tends to garner some interest.

For my part, as someone who travels both personally and for work (plus that whole packing up and moving countries thing I've done a couple of times now) I've had more than my fair share of encounters. I've been pulled to the side by TSA (US airport security) while both my pipes and myself were residue tested, almost had pipes confiscated by one particularly overzealous police officer while driving in South Carolina (word to the wise: insinuating that an officer should know that they live in a county that produces the most tobacco in SC is not the way to play that), and generally just grilled on why I smoke a pipe, who still smokes pipes and — possibly my all time favourite — can you tell me this one brand my grandfather smoked 50 odd years ago? 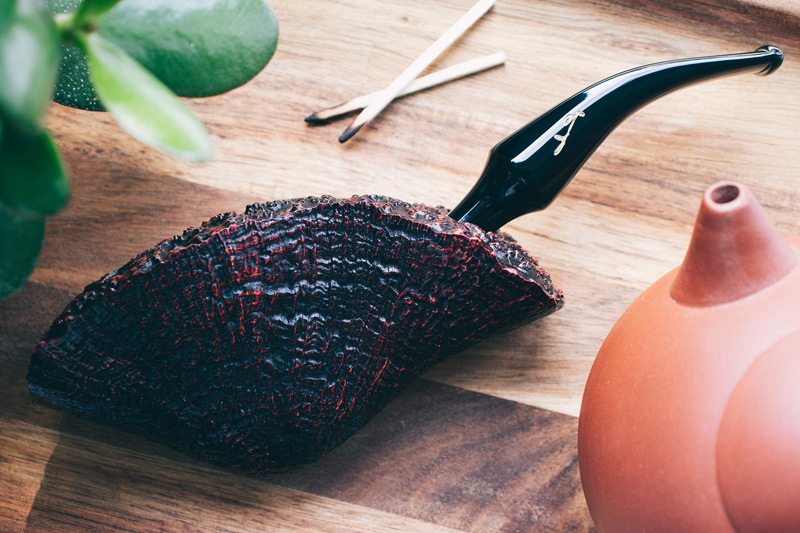 Possibly the most awkward encounters I've witnessed though have actually all happened to our own Josh Burgess, who — let's be real here — can be fairly awkward to begin with. From a mother soliciting a few puffs of Josh's Grechukhin for her child — unsuccessfully, I'll add, despite her protestations that it was the lads birthday — to multiple folk marvelling at the combination of the pipe and his southern accent (thankfully he failed to let them know he used to be a professor of American history, or who knows what might have happened), and even one extremely lengthy conversation that ended in swapping Facebook requests. Actually, knowing exactly how ill at ease Josh can be with social situations, I'm always kind of impressed with how well he deals with these encounters.

If you've got any particularly awkward public pipe smoking moments you'd like to share, write to us at [email protected] or reply to this newsletter. We'd love to hear them, and if we get enough we might even put the more amusing anecdotes up on the blog.