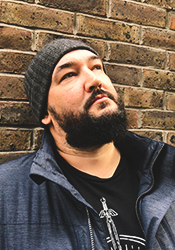 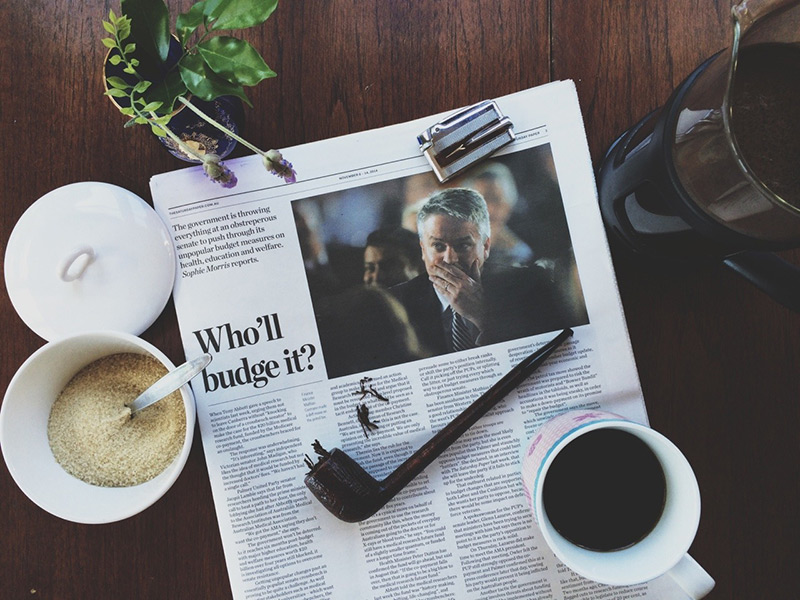 Well before mindfulness became the flavour of the day, commodified by social "influencers" and used as a stop-gap in mental health services, pipers were enjoying their own form of mindful meditation. Preparing leaf and briar, getting the perfect pack, finding and maintaining just the right cadence — small rituals that lend structure to times of quiet reflection.

This might all be somewhat of a generalisation, of course. After all, pipe smoking means different things to different people. To me though, the ritual of pipe smoking has primarily been a means to self-assessment. Not the "look inside and accept what you see" kind of self-assessment — the kind that so often leads to stagnation — but rather an active self-cultivation that comes from engaging with the outside world and using those encounters to better ourselves. 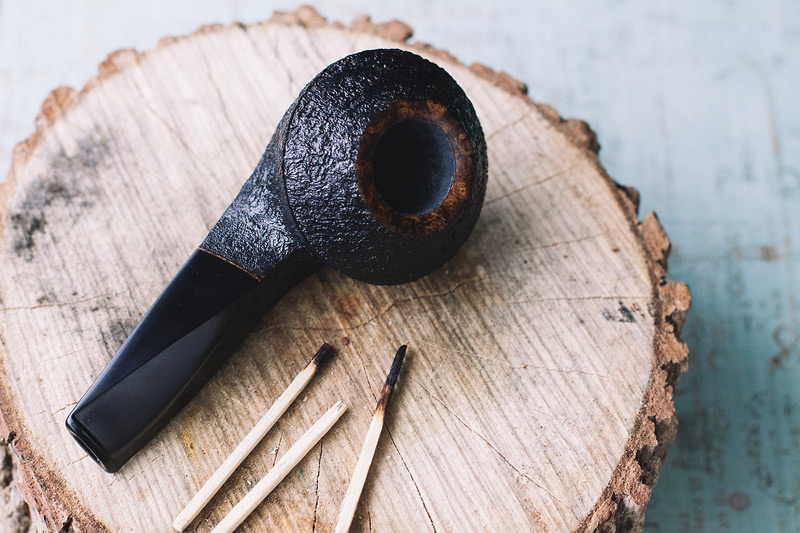 When reflecting back on these interactions, a pipe acts as the perfect barometer. When the mind wanders too much, the ember sputters and dies out. When obsessing or fixating on small details, the pipe becomes hot, and the leaf bitter.

Personally, I can't believe it a mere accident that the tools we use for our little rituals say so much about both the carver and owner. So much of both parties is poured into a pipe; the carver in not just their time and labour, but in their aesthetic, in how they see the world; and the owner in their singular focus during the time spent with it. What could possibly be a better metaphor for how we interact with the world than in the interplay between the two?