Standing Out From The Crowd
21 June 2019 Adam O'Neill - Editorial 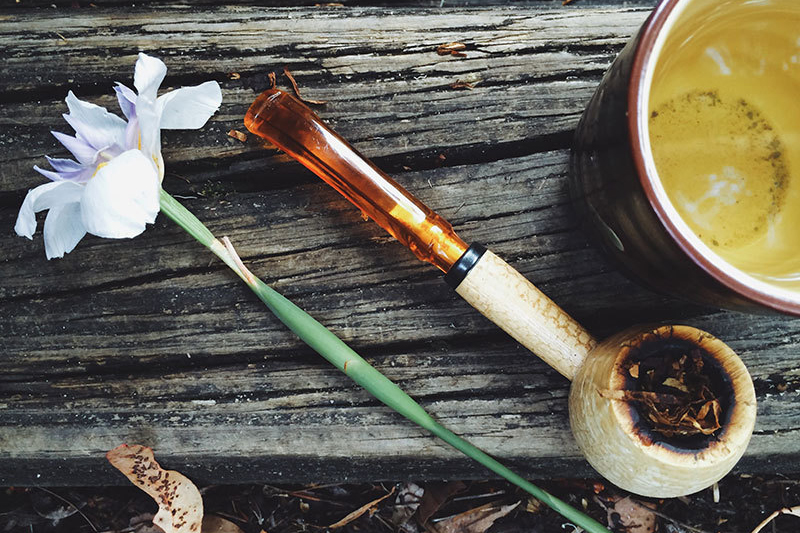 Museums, tours, restaurants, bars, and the obligatory sleep-in on huge, comfortable hotel beds. There's a lot of "must-dos" when you're on holidays. For me though, the one thing I absolutely have to do when visiting another city or country is people watch. Finding an out-of-the-way spot in an otherwise busy thoroughfare and just watching the movements of both locals and fellow tourists — and how the two groups interact. More than nearly anything else it gives a sense of the place, and of the people that inhabit it. Add a cup of coffee and a pipe to the equation, and it's absolute perfection.

But it's that last that I've noticed tends to somewhat spoil the activity for me. Key to people watching is some degree of anonymity, of being just another one of the masses going about their business. Being a somewhat younger pipe-smoker these days is something of a rarity to the general populace, and being one in public seems to be tantamount to lighting a signal flare above my head. Suddenly both locals and tourists alike gape at the oddity sitting among them, until finally I'm forced to give up one activity or the other. It never stops me trying, mind you, but more often than not I find myself letting my ember die out and hiding the pipe away in my lap or up my sleeve. 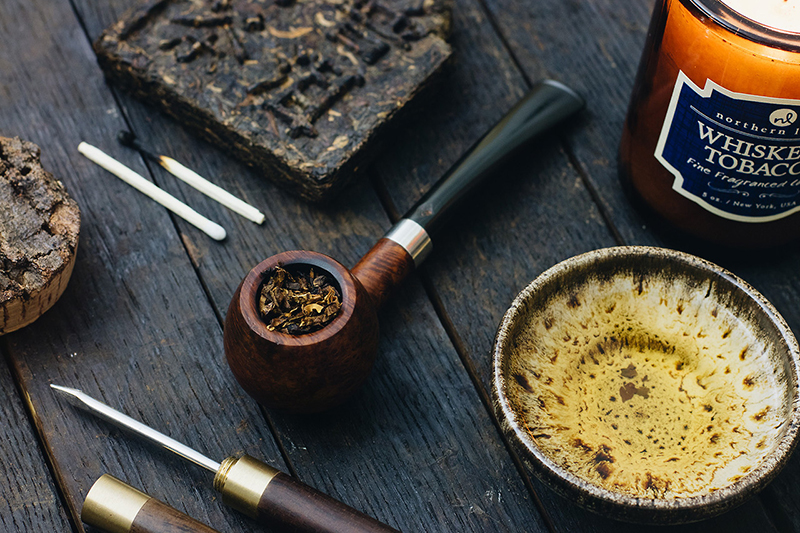 Imagine my surprise then, when last weekend, while sitting by the side of a canal in Amsterdam's Jordaan neighbourhood I found that not a single head was turned. Crowds of holiday makers and locals milled by as I sipped both my coffee and a pleasingly complex Virginia, and not a one paid me the least bit of attention. I'm still not sure if it was just that pipe smoking in the Low Countries is still somewhat normal (or at least not unusual), or if Amsterdam is just the kind of place where people tend to mind their own business. Either way though, I could finally sit with my pipe and contemplate life in another city without doing the one thing that's anathema to doing so — standing out.