The Folly of Expectation
25 May 2019 Adam O'Neill - Editorial 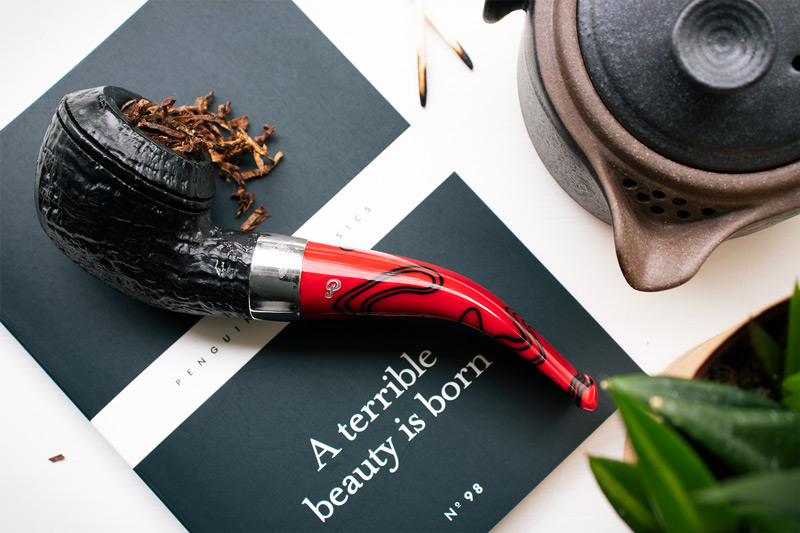 Excepting those of us lucky enough to be born with a pipe in hand, a battered copy of "To Kill A Mockingbird" in our pocket, and a head full of aphorisms, most of us go through some sort of second maturation from young adult to full-fledged adult. For me, graduating into real adulthood in my late 20s involved letting go of social expectations that fueled ill will toward those around me. I'd expect people to behave in what I deemed to be a logical and civilised manner, and when they didn't, I took it as a personal slight. People cutting queues weren't slightly rude or, heaven forbid, just unaware that they'd cut people off, but were active thieves of my time and must be screamed at, jostled out of the way, or — more preferably — banished to some island prison for the criminally rude (though, being from Australia, that might be somewhat of a redundancy). It was all quite melodramatic, selfish, and terrible for my blood pressure.

Still, I find that I haven't quite learned my lesson on the folly of expectation. We've been lucky enough to have a couple of friends in town for the last few weeks, and flying out on Sunday, they wanted to spend Saturday on some extra touristy activities. We had some stuff to do that day, but were keen to partake in their plan to see Bram Stoker's Castle Dracula that evening. Now, I know that Bran Castle is in Romania, so I wasn't expecting an actual castle or anything, but Bram Stoker was born in Clontarf, so thought maybe it'd be in his childhood home, or something equally historical. That night we left room for a little time to explore, packed a couple of pipes (an old Stanwell Lovat and, yes, a Peterson Dracula), and headed off. 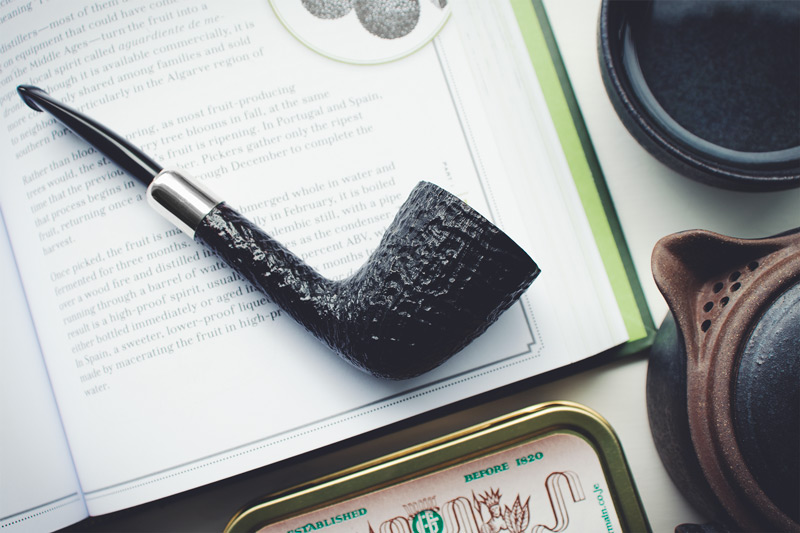 Arriving at a place that Google Maps assured me was where we should be, we were a little taken aback to find that not only wasn't it the castle we'd talked ourselves out of expecting, but that it wasn't even the historic house I was hoping for. It was, in fact, a three-story fitness club occupying the space between the train station and a park. Bram Stoker's Castle Dracula EXPERIENCE, it turned out, occupied the attic, crawl spaces, and just whatever space was leftover after the actual gym was completed. Furious, I'd already started mentally writing a scathing Trip Advisor review. "THIS IS A SCAM"  the one-star review would begin, listing all of the ways that these nogoodniks had parted a fool (me) with his money. Thankfully, it was a little time before the actual tour began, and after the rest of our party arrived and we'd collectively laughed it off, the review was becoming somewhat less angry (two stars now, "Don't bother".)

Given the topic of this blog, I guess it shouldn't come as much surprise to you that I actually ended up enjoying the night considerably. It was bizarre, surreal, and more than a little janky, sure, but it had its charms. The whole thing ended up being part carnival haunted house, part museum, part dinner theatre (sans the actual dinner), and part magic show. I only wished that I'd come into it with a more open mind. I suspect that, as with many things in life, expectation was only weighing me down.