The Serendipity Of Why Not
02 August 2019 Adam O'Neill - Editorial 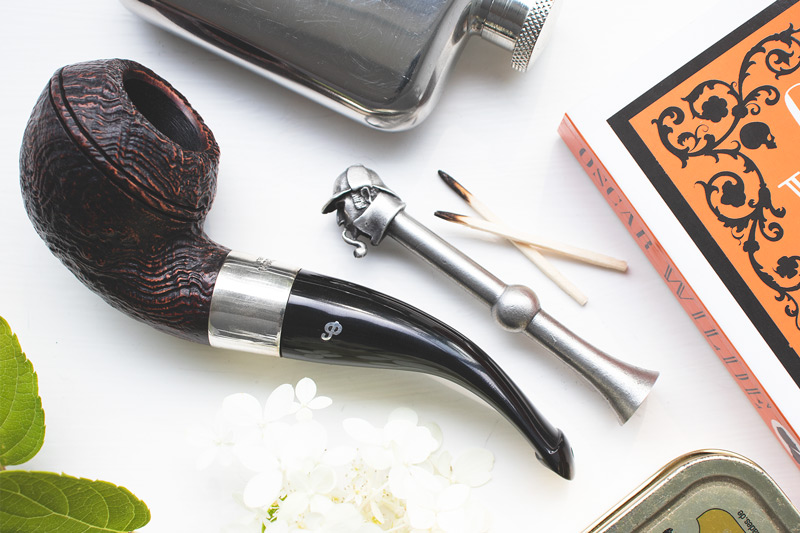 Much of what I hold dear in my life eventuated from the only seemingly rhetorical question "why not?". Only seemingly rhetorical because most of the time I'm genuinely asking ("Oh, you can't think of a single reason why not? Well I guess this is what we're doing now."). From somewhat begrudgingly agreeing to go to a housewarming party where I met my now wife, to nervously attending a camping trip with a bunch of armed and armoured weirdos where I originally took up the pipe, and even accepting an invitation to apply for a job some fifteen and a half thousand kilometres away that led to my career at Smokingpipes, yet another international move, and a pretty great life here in the Republic of Ireland, just going with the flow has been pretty good to me.

If you're wondering why I'm bringing this up suddenly like it's news, it's only because I received a little reminder of the particular serendipity it can bring after an Oscar Wilde walking tour we took just yesterday. Our guide, Oisín, finished the tour by reading "The Happy Prince" aloud in the Giant's Garden" playground of Merrion Square (""And here is actually a dead bird at his feet!" continued the Mayor. "We must really issue a proclamation that birds are not to be allowed to die here."") while we stood around in a circle — me with a thumb over the bowl of the little Ropp I'd been smoking — studiously ignoring the bemused looks of parents and passersby. Having a friend from his regular job attend the tour, he was heading over to Kennedy's for a pint, and asked if we'd like to come along. "Why not?" said we, and headed on over for ended up being closer to five pints than one. 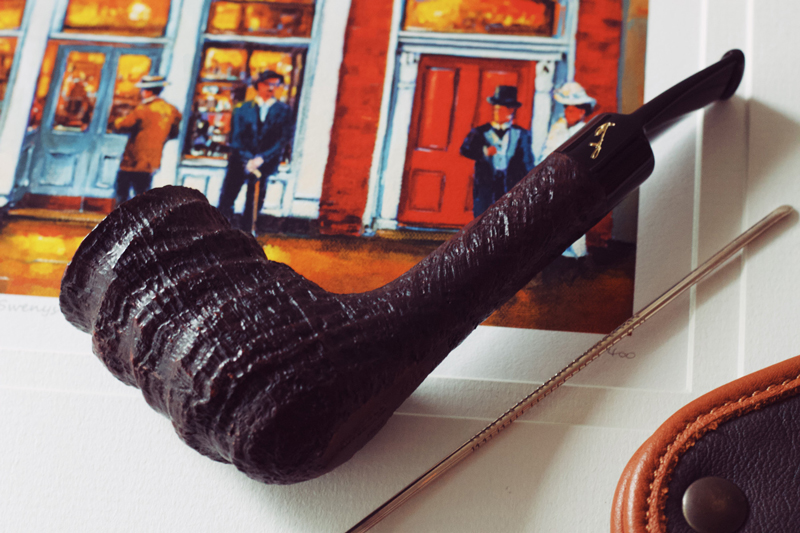 And what a cast of characters we met during our "pint" (turned two pints, turned five pints). A polymath teaching physics in Zurich and back for the break, the velvet brocaded owner of Sweny's Pharmacy — a Victorian era chemist that was the setting of The Lotus Eaters chapter from Joyce's Ulysses, now a museum after being rescued from becoming a Starbucks — and his wife, two more aspiring writers, plus of course our guide and his workmate, whom it turns out both work at a school about three doors down from the where I'm currently sitting in the Kapp and Peterson factory. So now we find ourselves with an invitation to dinner at Oisín's, a number of acquaintances within Dublin's literature circles, and — if truth be told — the mildest of hangovers, and all because we said "why not?"