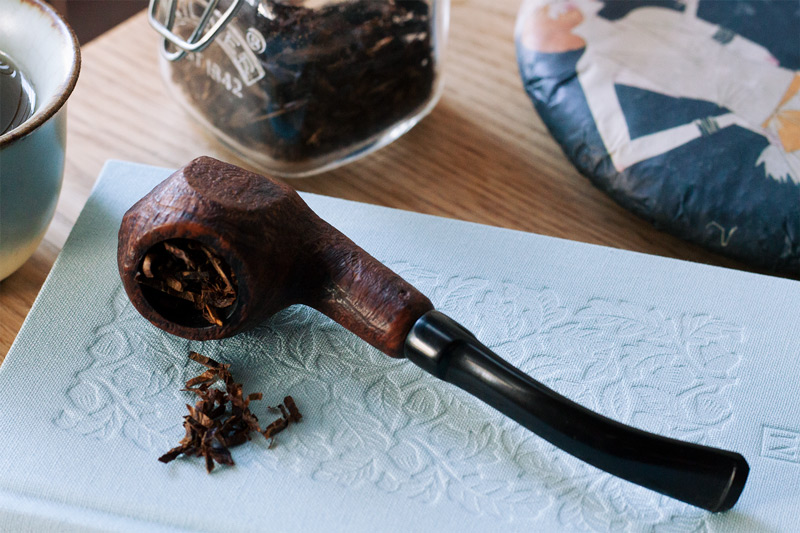 There are certain polite behaviours hardwired into my brain. Maybe they're there because of a childhood spent in a rural town where everyone knew not only my name but the grades I received on my last ten report cards. Maybe it's because having a nurse as a mother meant a lot of time spent with grandparents who still saved slivers of soap to later boil down and recut into bars. Either way, a door unopened for a stranger is an event so anxiety inducing it causes near physical pain.

Or, at least, this was the case. Now, as with so much else, I don't know whether I'm coming or going. If someone has an arm full of packages, is clearly struggling with the door, but I can't help without getting within two metres, what is the polite thing to do? I was walking the dog yesterday when somebody dropped something which the wind picked it up and blew it over to my feet. Not even thinking, I bent over to pick it up, only to realise halfway down what I was doing. I looked up to see a look of terror in their eyes, and quickly straightened and backed away. We shared a laugh about it, of course, but it was a moment that really solidified for me the situation in which we find ourselves. 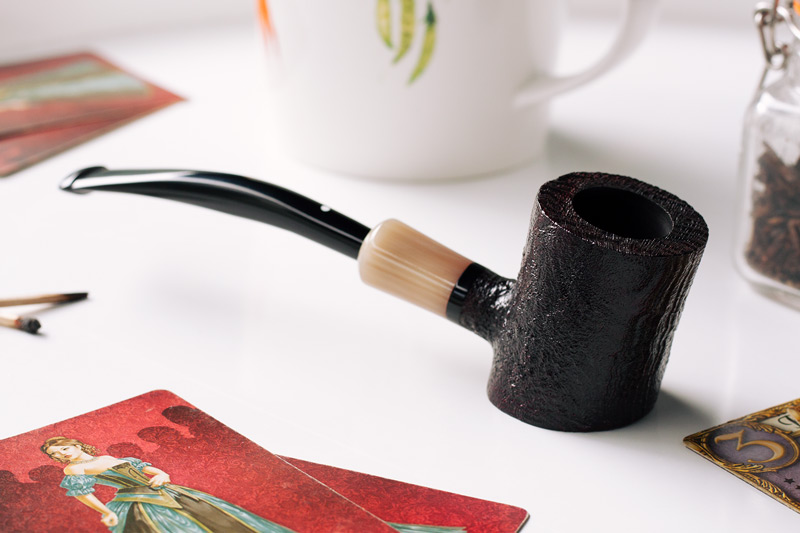 So what does happen to civility in these strange times?

A friend of mine back in the States was telling me about a trip to the vet he made the other day. His wife was working from home and, needing a second phone to make a recording for her class, had borrowed his. He got to the vet, sans phone, and was told at the door that he needed to hand over the dog and that the vet would call to talk over what was required. Explaining the situation, he managed to get the vet to take a photo of the handwritten instructions his wife had laid out, but it could just have easily been an awkward situation. The reason it wasn't? A bit of patience and understanding.

We're all in a weird spot right now, and there's just no way of knowing what any given person's last month has looked like. Maybe they got laid off, maybe they're immunocompromised but working in an essential industry and so forced to put themselves in harm's way. You just don't know. So what does civility look like right now? It looks like patience, and it looks like understanding. With a bit of both we can — at the very least — not make things worse for someone in a tough spot.