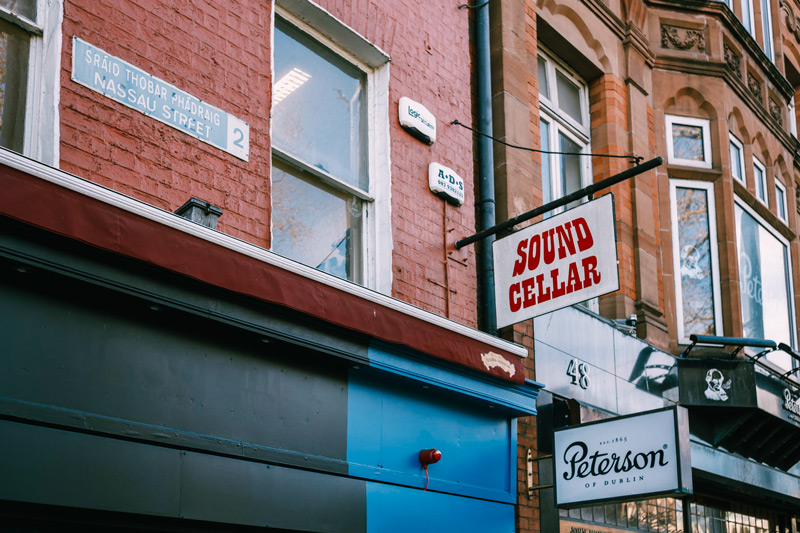 Right next to our store on Nassau Street in Dublin hangs a street sign. Like all street signs in the Republic of Ireland — a country that boasts two official languages — it displays both the English and Irish names of the street. The canny viewer, or at least one that understands something of Irish street name conventions, might notice a certain peculiarity though. Instead of the expected 'Sráid Nassau ', this one reads 'Sráid Thobar Phádraig', or the Street of St. Patrick's Well.

Hidden from view beneath the side entrance to Trinity College, St. Patrick's Well itself is closed to the public, its crumbling Georgian red brick housing a protected structure. It was first mentioned in a 12th century account of the life of St. Patrick, claiming that the patron saint struck a rock with his staff which then "flowed forth abundant waters", then used the well to baptise his followers. It was during the 17th and 18th centuries however that the well gained particular popularity, becoming a focal point for Dubliners, where they flocked every March 17th to drink from its waters. 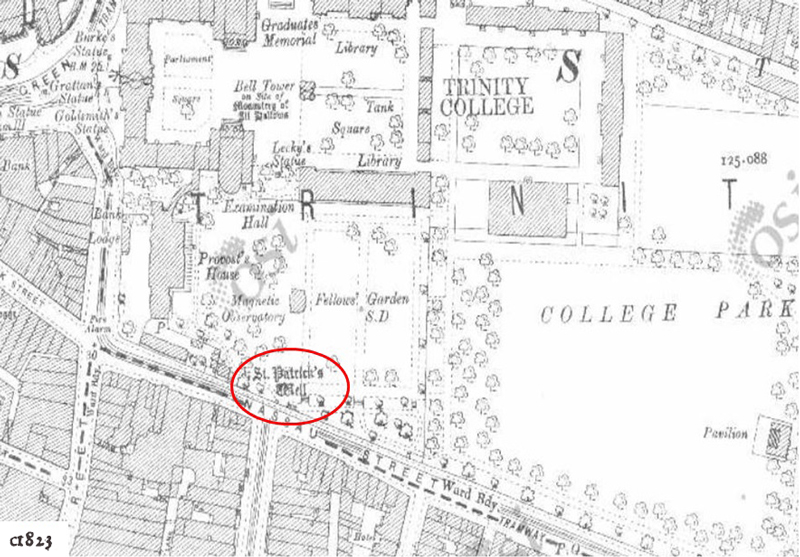 Of course, given Ireland's contentious past, this popularity was bound to come to the attention of both the English and Anglo Irish. There's even a story that says that frogs were first introduced to Ireland by "a very good protestant ... to show his zeal against popery", allegedly bringing tadpoles from England and depositing them in the well.

Catering to its mythology, in 1729, the unthinkable happened: The well ran dry. While nobody knew exactly why it did so, speculation was rife. Jonathan Swift, noted satirist and then Dean of St. Patrick's Cathedral, postulated (with tongue firmly in cheek) that it was Trinity's own student body, known for their love of drink, who themselves drank the well dry:


Where is the sacred well, that bore my name?
Fled to the fountain back, from whence it came!
Fair Freedom's emblem once, which smoothly flows,
And blessings equally on all bestows.
Here, from the neighbouring nursery of arts,
The students drinking, raised their wit and parts;
Here, for an age and more, improved their vein,
Their Phoebus I, my spring their Hippocrene.
Discouraged youths, now all their hopes must fail,
Condemned to country cottages and ale;
To foreign prelates make a slavish court,
And by their sweat procure a mean support;
Or, for the classics read the attorney's guide;
Collect excise, or wait upon the tide. 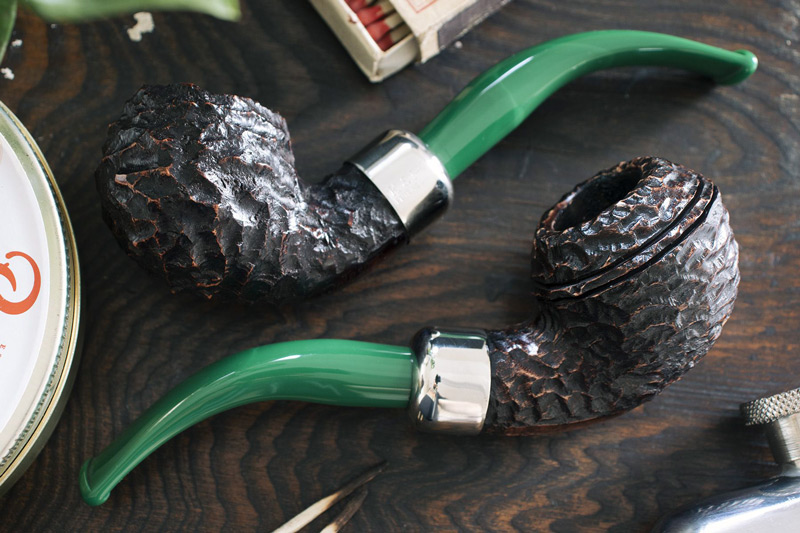 Today the well is full again, restored by the Dublin Corporation in 1731, two years after it initially ran dry. That's not to say that, protected site or not, the future of this noteworthy landmark is secured. A 2009 survey of the well conducted for the extension of the LUAS (tram) line through Dawson Street painted a somewhat grave picture of the well's condition, and the extension running almost on top of the well was itself the subject of some pushback. Even the street name itself has been imperilled, with the sign replaced back in 2013 on advice to Dublin City Council from the Placenames Commission of the Department of the Gaeltacht. For now though, the well still remains, and the original signage is back on the wall right next door our shop, hopefully this time for good.