Vauen: Pipe of the Year 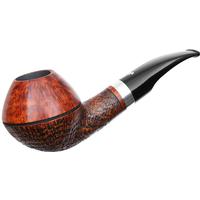 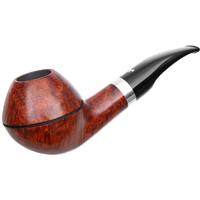 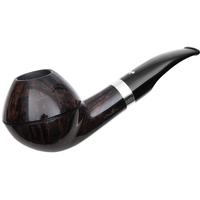