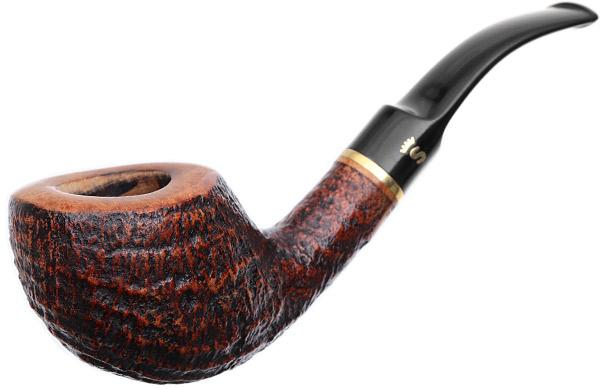 STAMPING:
STANWELL
MADE IN DENMARK
NORDIC 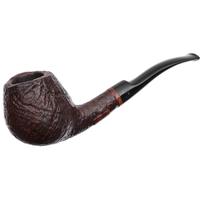 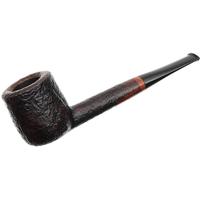 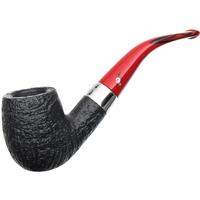 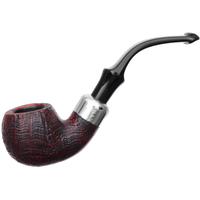 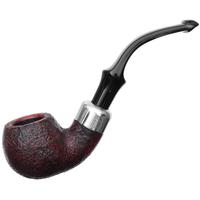 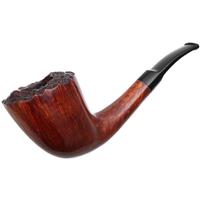 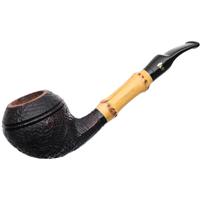 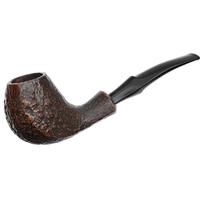 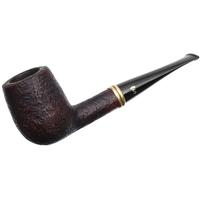