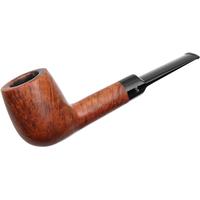 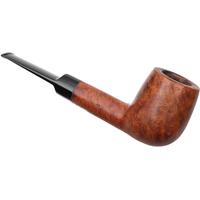 STAMPING:
STANWELL
Royal Prince (In Script)
MADE IN DENMARK
13 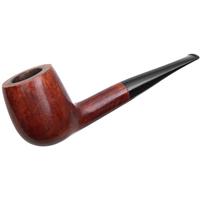 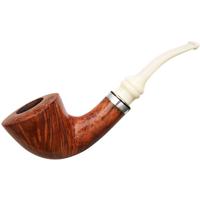 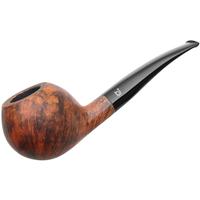 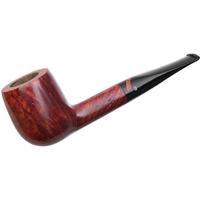 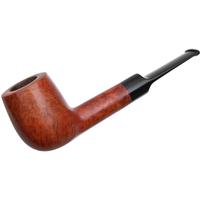 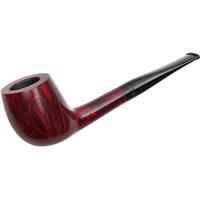 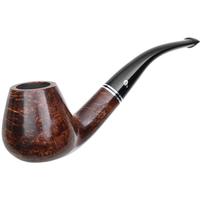 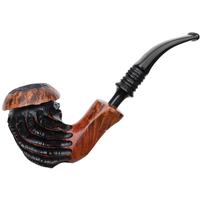 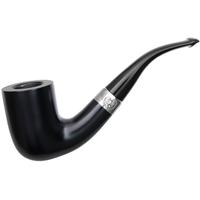