Another of the storied English brands, Sasieni has its roots in the early decades of the twentieth century when the eponymous founder departed his position at the Dunhill factory and set out to found his own brand. Sasieni pipes remained in family hands until 1979, when the factory was sold to a group of investors, although the family remained involved in production until 1986. 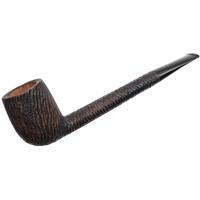 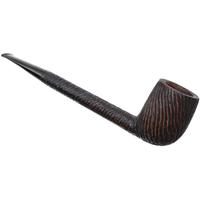 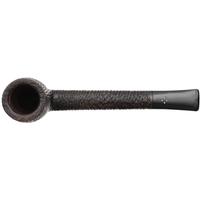 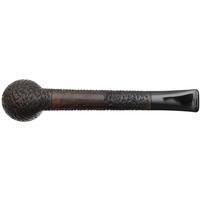 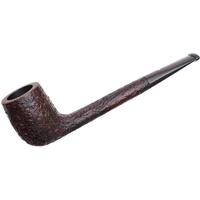 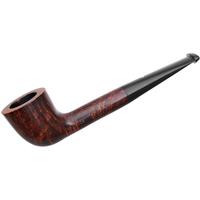 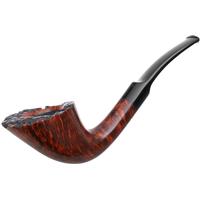 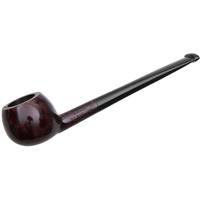 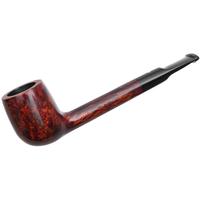 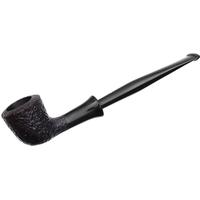 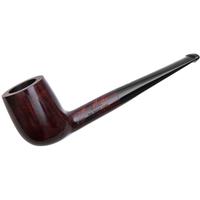 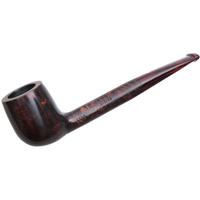 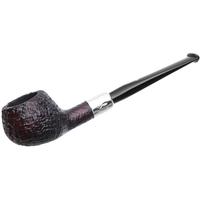