Founded by Emil Loewe in 1856, both shop and workshop were originally located in London's Haymarket, meaning that the West End's theatre scene were amongst their first customers. From founding until their integration into the Cadogan group sometime in the final quarter of the twentieth century, their pipes were highly regarded, and today their spigots — initially introduced to facilitate the production of replacement stems for customers abroad — are especially sought after. 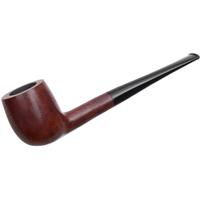 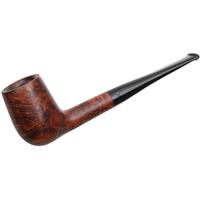 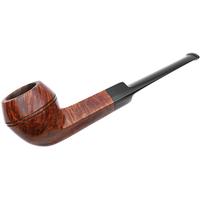 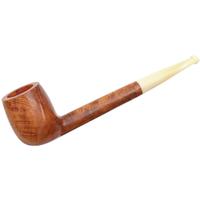 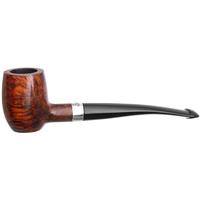 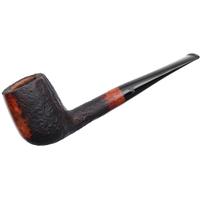 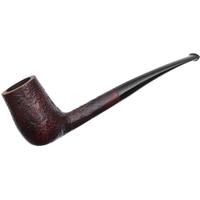 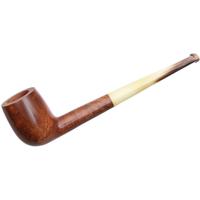 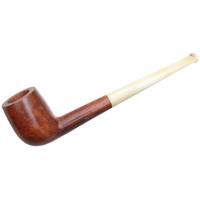