Originally founded in the 19th century by Eugene-Leon Ropp, the namesake marque remained a family business for three generations. Since then it has changed hands more than once. The briars offered by the marque today have maintained plenty of classical French style, down to their most notable feature — real horn stems— something of a rarity in this day and age, only very occasionally cropping up either from independent artisans, or on surviving estate pipes of a vintage as similarly great and distant as that of the Ropp marque itself. 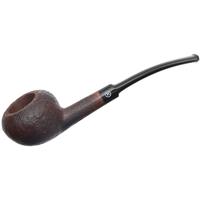 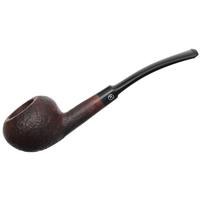 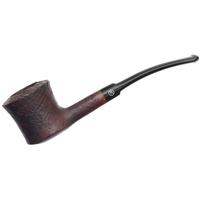 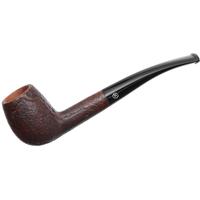 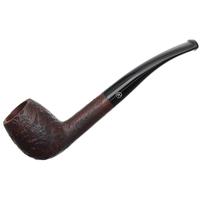 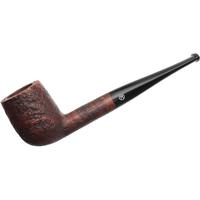 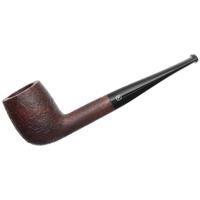 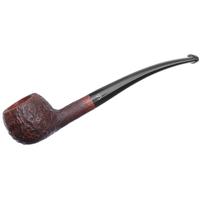 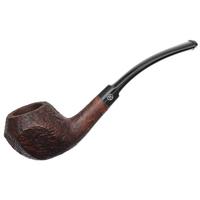