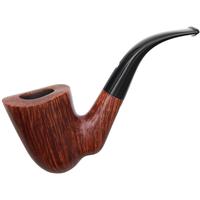 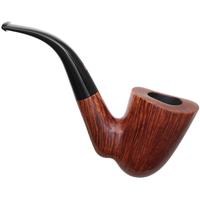 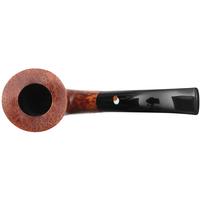 
CONDITION:
Dings On The Rim

STAMPING:
Cavicchi C. (in script)
FATTA A MANO
IN ITALIA
CC (each inside a circle) 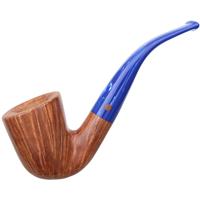 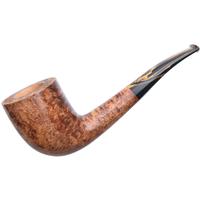 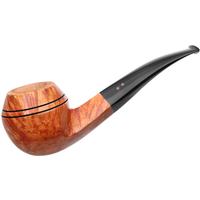 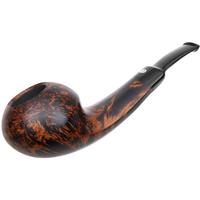 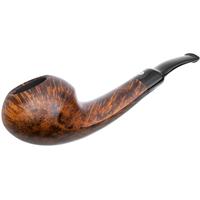 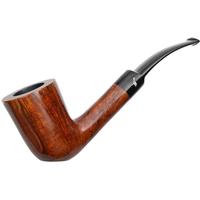 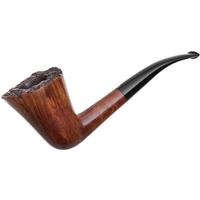 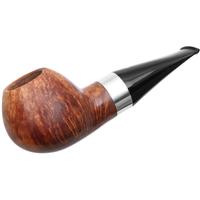 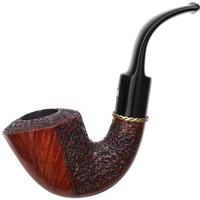