Making pipes from the age of 16 as a young émigré in the S.M. Frank factory in New York, Thomas Cristiano of T. Cristiano Pipes, produced both pipes for himself (and, purportedly, as a white label for Kaywoodie even after his departure from S.M. Frank) and fine humidors until his death while touring his native Italy in 2005. 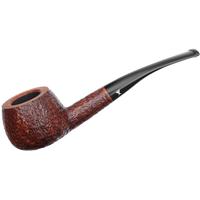 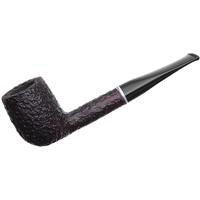 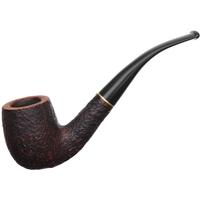 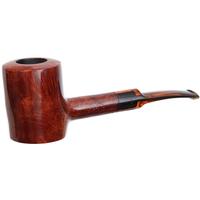 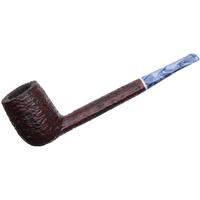 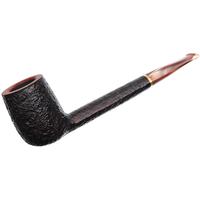 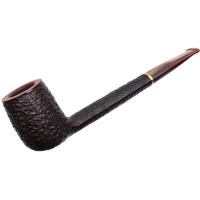 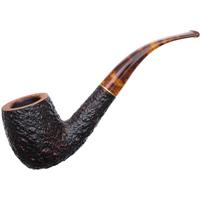 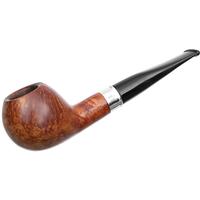