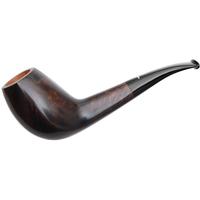 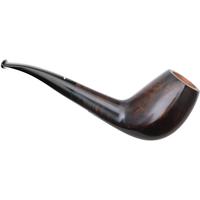 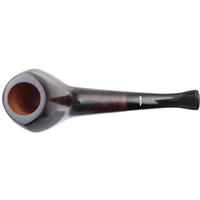 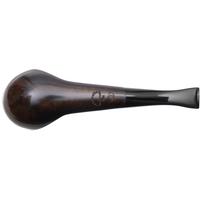 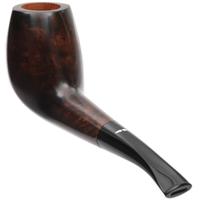 STAMPING:
caminetto hand made Italy AT (in a circle) 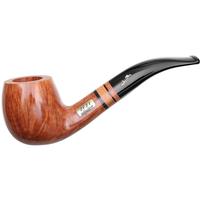 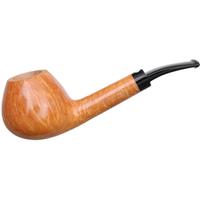 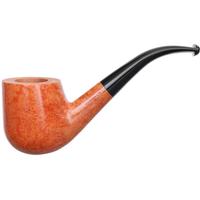 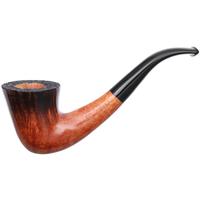 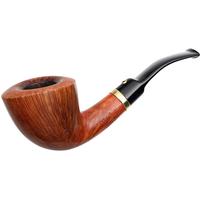 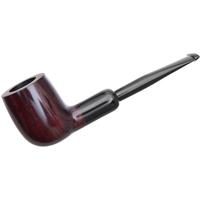 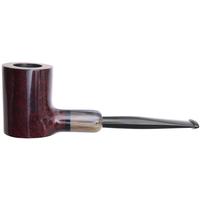 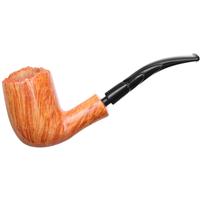