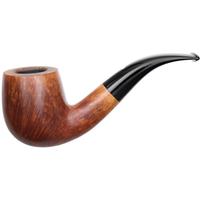 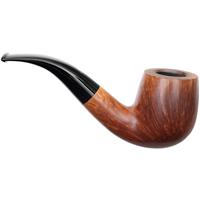 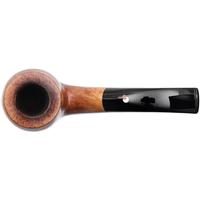 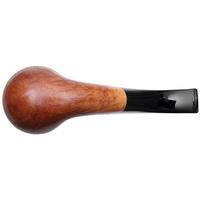 STAMPING:
Cavicchi C. (In Script)
CCCC (In Circles)
FATTO A MANO
IN ITALIA 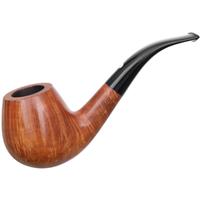 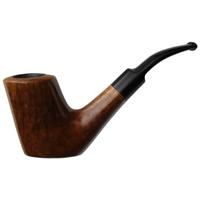 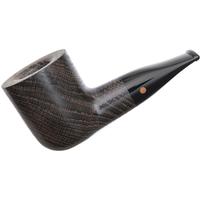 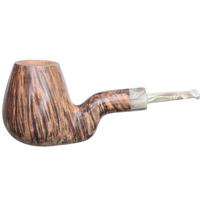 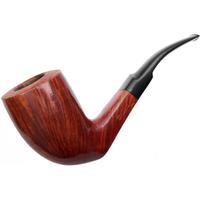 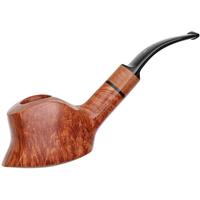 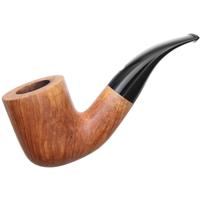 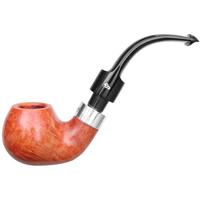