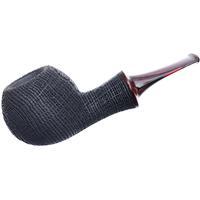 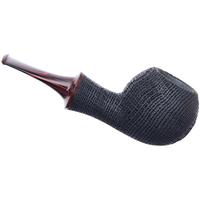 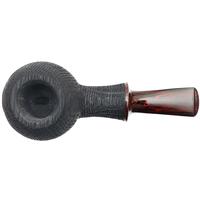 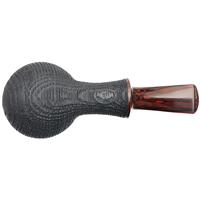 STAMPING:
DUCA PIPE B3 MADE IN ITALY (in oval and arched) 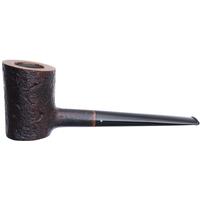 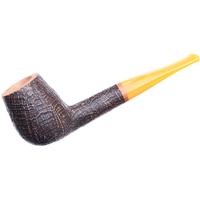 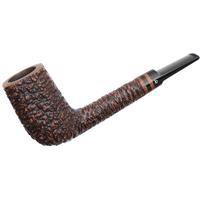 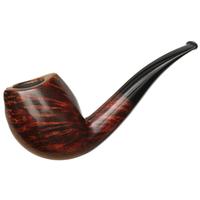 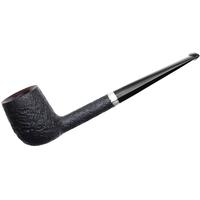 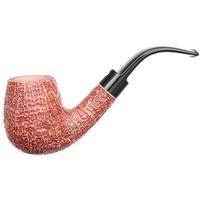 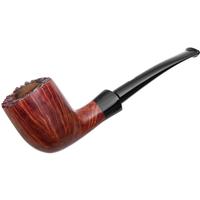 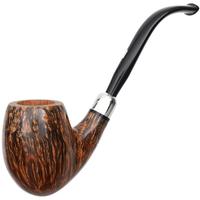 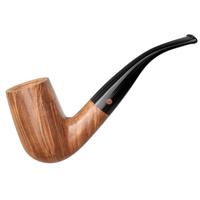