The Tsuge (pronounced roughly "Su-gay") pipe company was founded in 1936 by Kyoichiro Tsuge and initially produced pipes and cigarette holders from ivory. When ivory became hard to source after the second world war, the company turned first to cherrywood, and later briar to continue the business — often carving the traditional motifs found on those first ivory pipes on their bowls.

When competition within the Asian pipe market heated up in the 70s, several pipemakers were sent to Europe to learn from carvers in Italy and Denmark. Two such, Smio Satou and Kazuhiro Fukado, studied under Sixten Ivarsson and Jørgen Larsen, learning freehand pipemaking and bringing it back to Tsuge where they bolstered the companies image in the market with the Ikebana line. 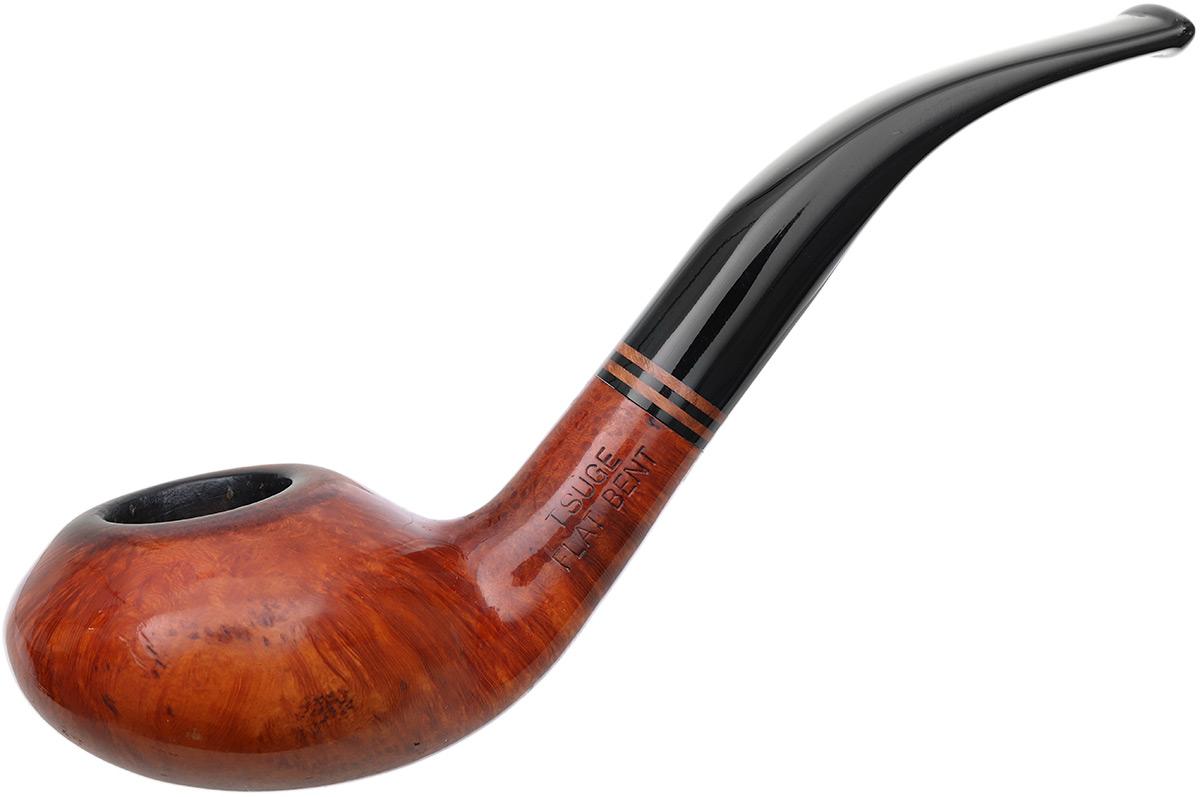 
CONDITION:
Rim Darkening Charring Around The Airway Dings Around The Bowl 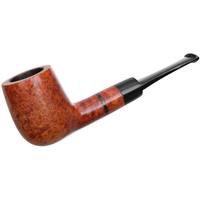 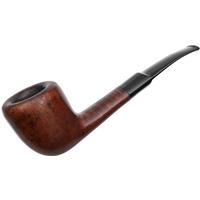 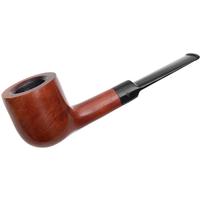 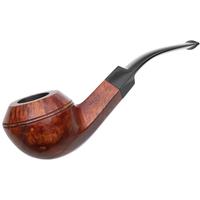 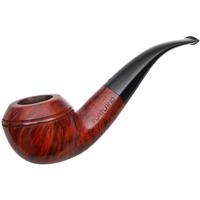 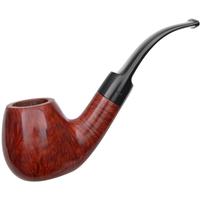 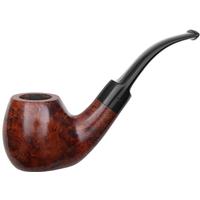 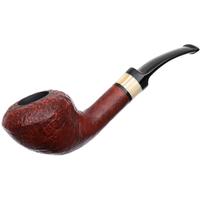 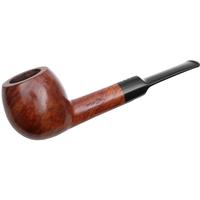