A bit of a strange brand, the origins of Jobey are somewhat shrouded in mystery. As best anyone can tell, the brand was started in the early 20th century by Ulysses and Louis Jobey of Brooklyn, New York, who then foreclosed in 1918 after Louis's daughter, Lorraine, died in a fall. The brand has since been passed around, moving from NY to St Claude, France and then back to America by way of Missouri. What we do know is that the company is known for shape chart classics, aged briar, and in the case of their Danish line, Jobey Dansk, outstanding Freehands produced by Karl Erik, who for a time seems to have had at least partial ownership of the brand. 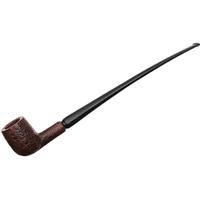 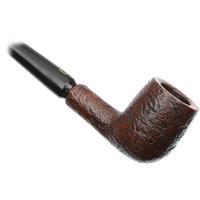 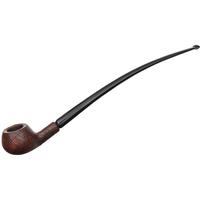 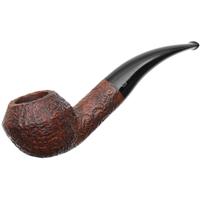 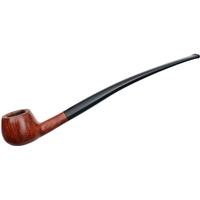 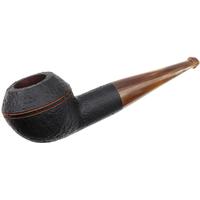 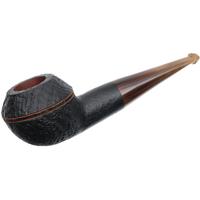 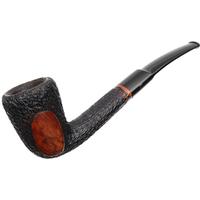 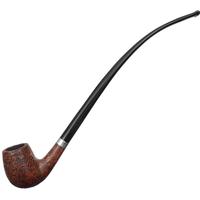 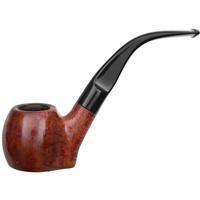 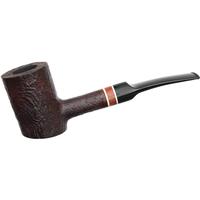