On paper, Steve Liskey sounds like your typical American pipemaker; self-trained to a point, and commencing his carving career with one of Mimmo's starter kits and a dremel tool, the then 20-something sought inspiration in both the Danish classical forms and Japanese naturalism.
Off paper, the now 31 year old is anything but typical, having studied under first Jeff Gracik of J. Alan Pipes, and then Todd Johnson. He was trained from an early point in his career that attention to detail and exacting standards were the way forward, and it is a lesson that stuck, as Steve now shapes organically asymmetric pieces with a rhythm that would put Geddy Lee to shame. Harvesting his bamboo locally, the young artisan has already made great contributions to the American pipe making community, challenging the notion that bamboo needed to be sourced from traditional locales such as China or Japan. 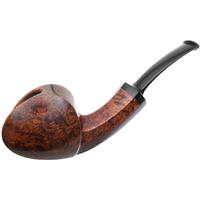 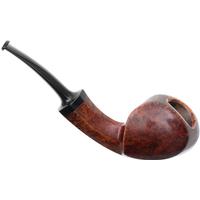 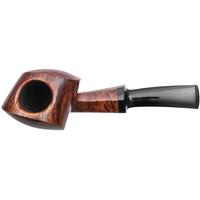 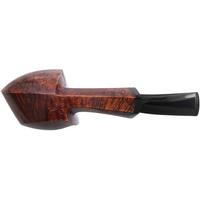 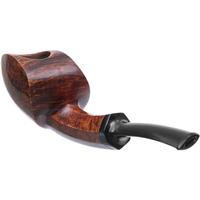 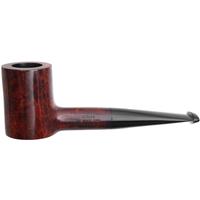 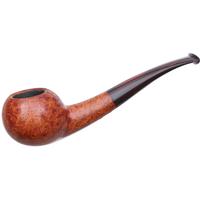 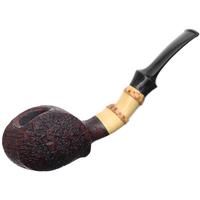 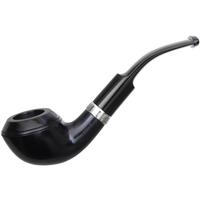 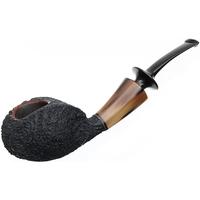 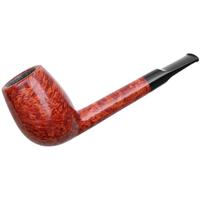 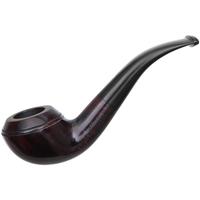 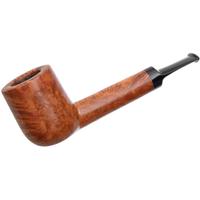 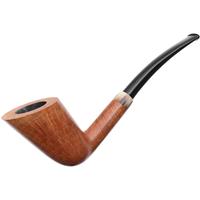