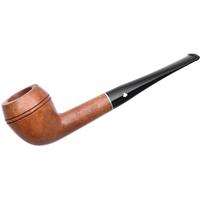 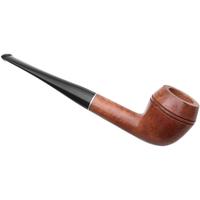 
CONDITION:
Scratches Around The Bowl Unsmoked 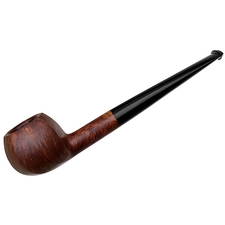 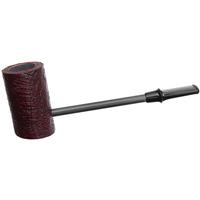 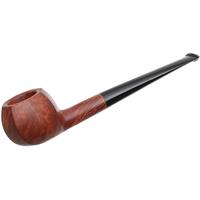 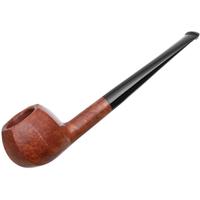 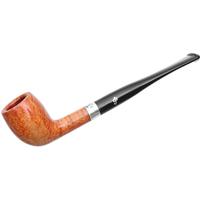 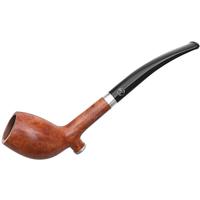 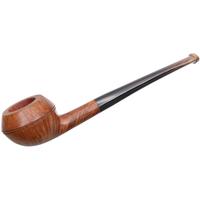 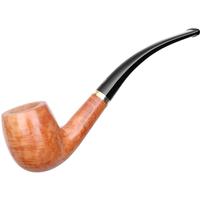 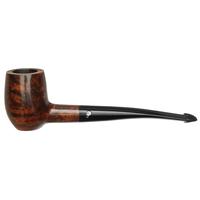