Having been apprenticed in wood carving, Randy Wiley fell into pipe making in the 1970s as a means to follow his passion. At the age of 25, after two years with a Florida based pipe manufacturer, Wiley struck out on his own and has since become one of the most recognizable craftsmen in American pipe making. Randy Wiley is a distinctive maker: never sandblasting his work and remaining one of the few makers that will oil-cure a pipe. He currently produces around 1000 pipes annually, and the majority are smooth or completely rusticated. Sometimes he will carve a feather over a sandpit, which allows the beautiful grain to not be covered in texture. Aside from his shallow rusticated pieces (done with a rotary tool), Randy also makes some craggy carved pieces for his Old Oak line. 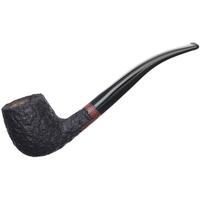 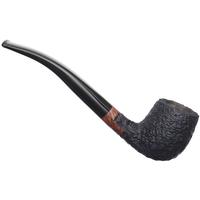 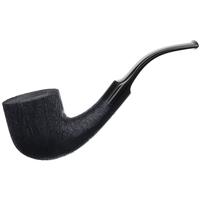 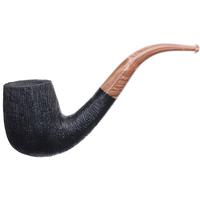 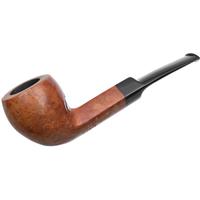 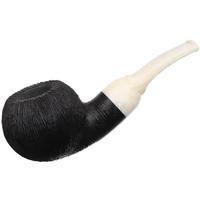 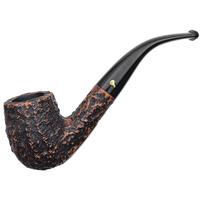 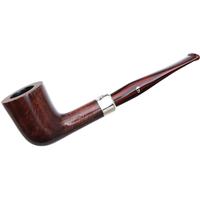 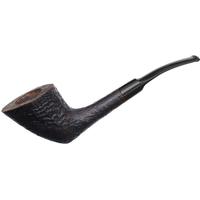 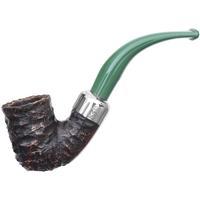 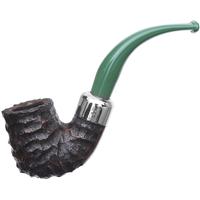