Montmarte is a district of Paris named after the hill upon the crest of which sits the Basilica of the Sacred Heart. While rather more colorful than the Basilica itself (which is constructed from pale travertine limestone) this Chacom series does seem to make a nod to the Basilica's Romano-Byzantine influenced architecture in the choice of accent ring and striking silver band, the combined form of which echoes the base of the church's central dome. 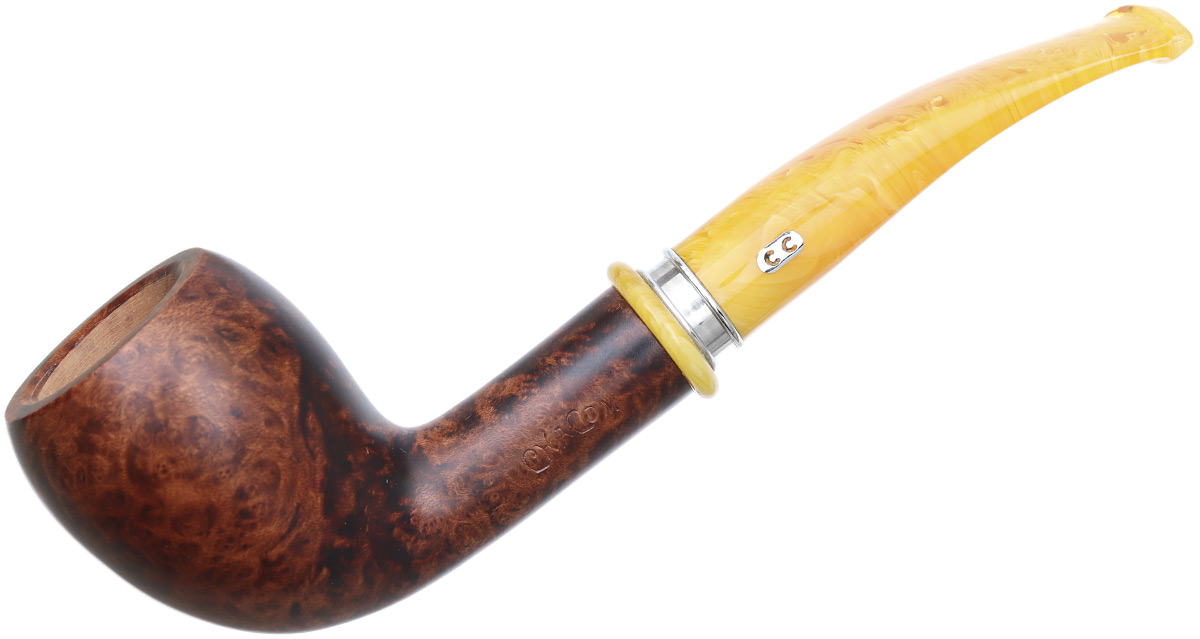 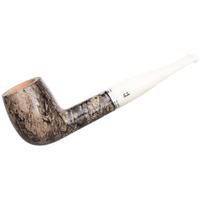 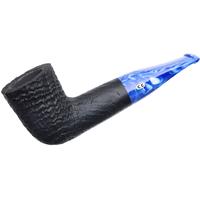 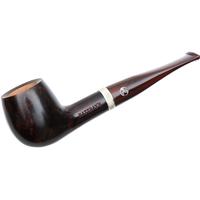 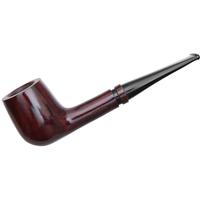 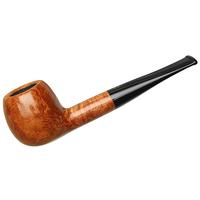 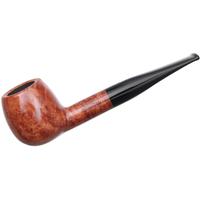 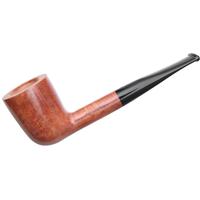 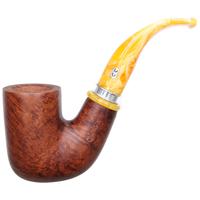 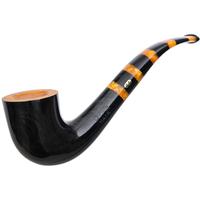