A revered master of the Danish tradition, Hans "Former" Nielsen has rightfully earned his status as a legendary artisan pipe maker. His historic career began when he was a mere 15 years old, initially hired to repair pipes in Poul Rasmussen's shop in Copenhagen. Nielsen was able to gain firsthand experience in examining a pipe's internal engineering and learning what made a pipe properly function. After this, Former would then work for W.Ø. Larsen, honing his skills while also overseeing the factory's quality control and fashioning pieces alongside fellow luminaries such as Teddy Knudsen and Tonni Nielsen. Former eventually built his own workshop and has been crafting exquisite high-grade pipes for decades.

Known for his deft, expertly executed renditions of Danish classics, one of Former's specialities is the humble Billiard. Compared with his other Billiard variants though, the Lovat renditions appear on either our own or our US store's site somewhat infrequently, but when they do they're everything a collector could want from the pipe chart classic rendered from one as talented and precise as Nielsen. The proportions are spot on — the stem being even a touch more abbreviated to accentuate the elongated shank and imposing bowl up front. Slightly forward of cant and tapered of rim, the bowl is well shaped within the Danish tradition, the heel more upward sweeping than, say, those of the English and Italian school. Topping it all off, the bowl wears an alluring, smoky contrast stain with flame grain around the bowl, drawing focus to the broad band of sterling silver at the shank end. 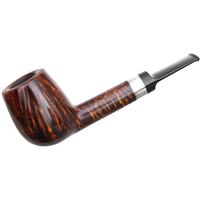 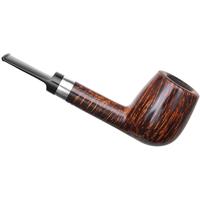 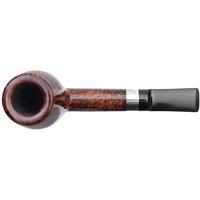 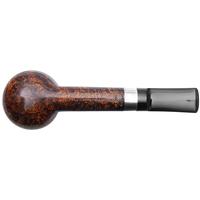 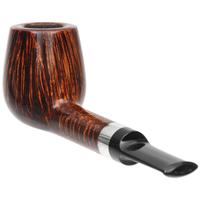 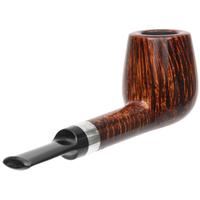 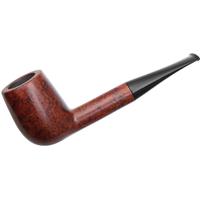 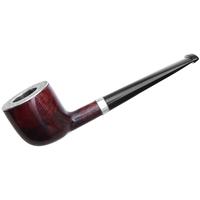 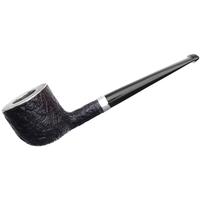 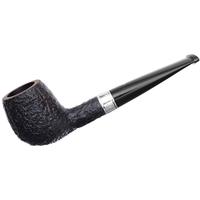