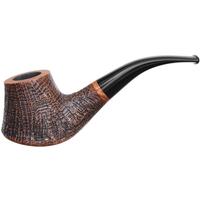 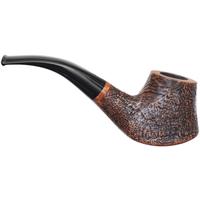 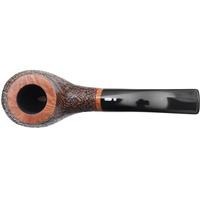 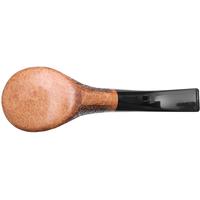 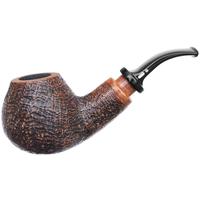 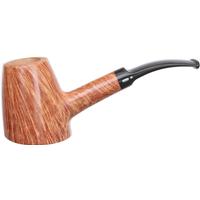 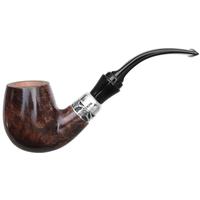 Mastro Geppetto Pipe of the Year 2022 Liscia with Silver (9mm) 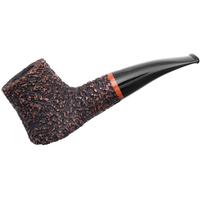 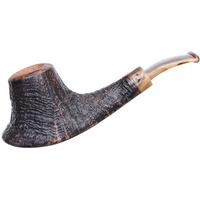 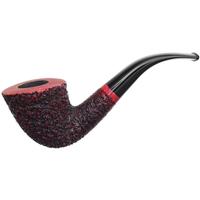 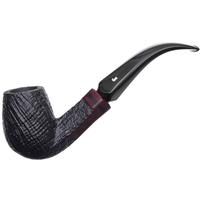 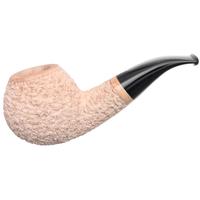 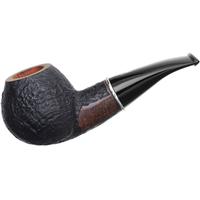