For Mike Sebastian Bay, a career in pipe-carving began as a happy accident. After venturing across his native Copenhagen in search of someone to repair his father's cherished pipes, he found himself in the workshop of none other than Tom Eltang. Bay had heard of the famous artisan before, of course, and the two immediately bonded. In fact, Mike soon began to apprentice in Eltang's shop part-time, which eventually led to Tom teaching Bay the ins and outs of the craft.

Before long, Mike found himself working alongside the famous artisan, developing a firm grasp of Tom's signature rustication style and applying it to many Eltang pipes under the elder carver's supervision. Bay was eventually given Tom's blessing to use the rustication on his own pieces, and to continue to hone and evolve the technique.

While Mike's work certainly exhibits the influence of his mentor, it also exudes his own character and style. Favouring compact, tightly-knit forms imbued with a generous dose of Danish whimsy. His finishing includes a generous spread of smooth, sandblasted, and rusticated pieces either finished unadorned or with exotic materials such as bamboo, camel bone, and fossilised mammoth. 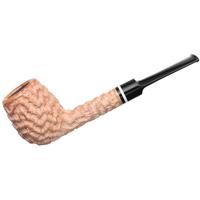 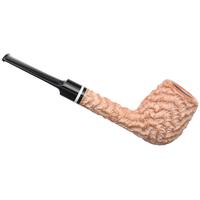 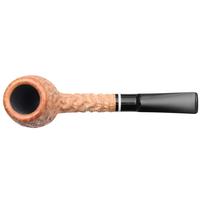 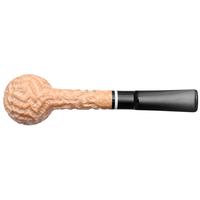 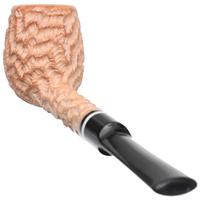 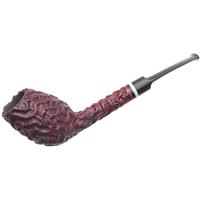 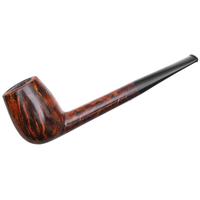 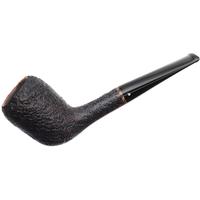 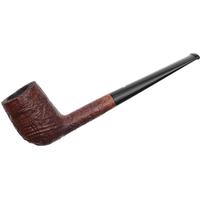 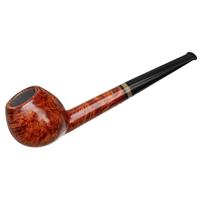 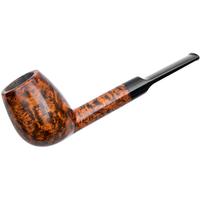 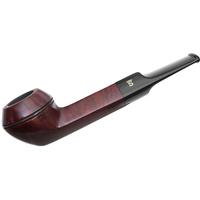 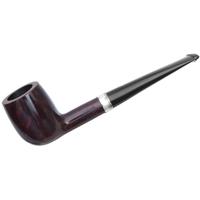 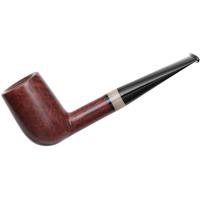