A step up from the System Standard line, the Premier trades the former's nickel mount for one of sterling silver — Peterson's silverwork being a significant source of pride and renown for the Irish marque. Featuring select-grade briar, the Premier System is presented in either a smooth, auburn-stained finish, or in a warm mahogany sandblast. The System series is a testament to Peterson's influence on the pipe industry at large, its continued popularity over the past 100-plus years bespeaks the company's reputation for quality, and the Premier System is its natural ennoblement. 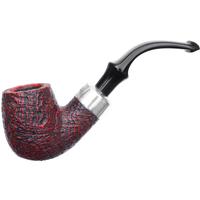 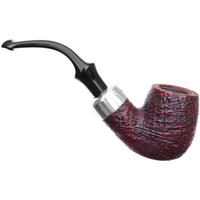 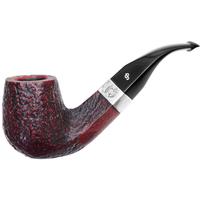 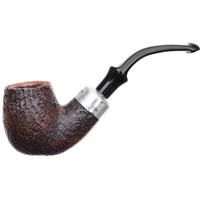 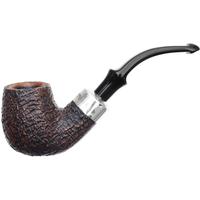 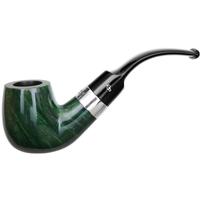 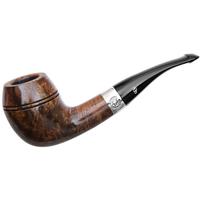 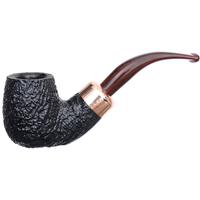 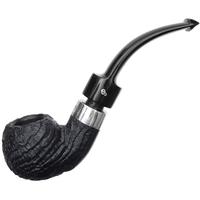 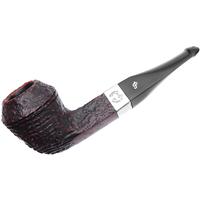 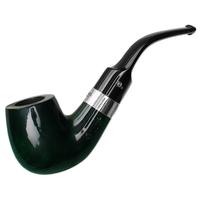