First released in the early 1990s, Peterson's Tyrone series was named for County Tyrone in Northern Ireland, a historical region originally called Tír Eoghan (Land of Eoghan). The Tyrone line was discontinued in the early '00s, but Peterson has resurrected the series with modern appointments and a fresh finish. Like the originals, new Tyrone pipes bear a smooth finish and trim brass accents but swap out the earlier version's walnut stain for their more recent dark and smoky Heritage finish — all fitted to a tapered, black acrylic stem with a wide fishtail bit. 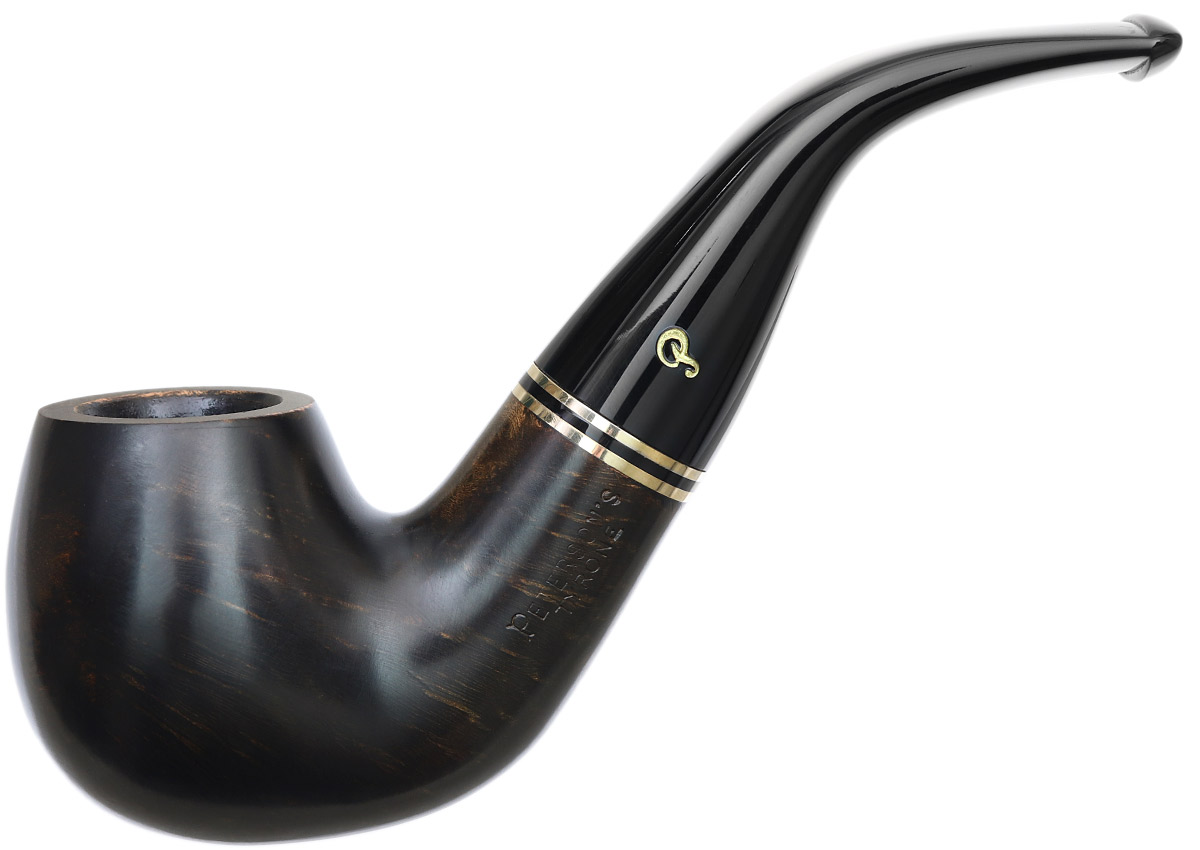 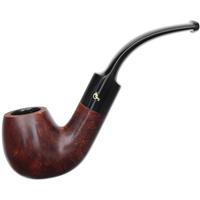 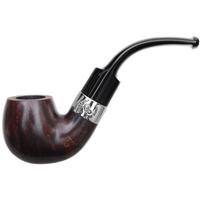 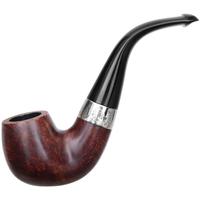 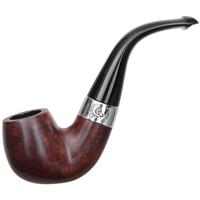 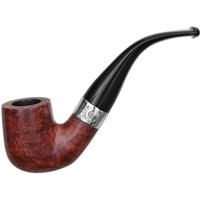 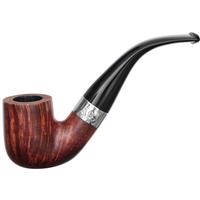 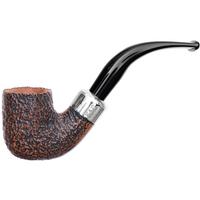