Since 1997, Peterson has offered a special edition Pipe of the Year: a series focused entirely on one singular shape, often inspired by or resurrected from the Peterson archives and presented in several iconic finishes. The 2022 Pipe of the Year is among the most remarkable entries in the line: a shape-accurate rendition of the original 14B Patent as it was produced in the Peterson workshop over six generations ago.

Among Charles Peterson’s first Patent designs, the 14B is a distinctly antique bent Brandy design, and was a favourite shape of Mark Twain, whose own 14B remains on display at the Mark Twain Boyhood Home & Museum in Hannibal, Missouri. Fitting to its history, the 2022 Pipe of the Year showcases Charles Peterson’s patented System engineering, including the iconic “wear-gap” between the mount and stem base, alongside lustrous sterling silver fitments handcrafted by Peterson’s renowned silversmiths. 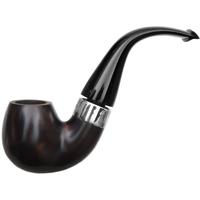 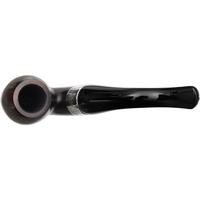 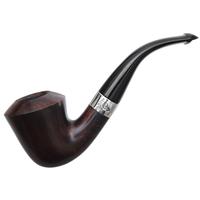 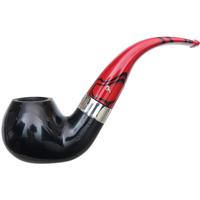 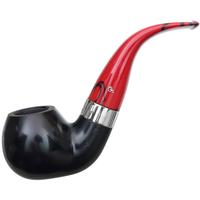 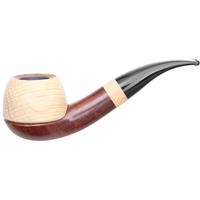 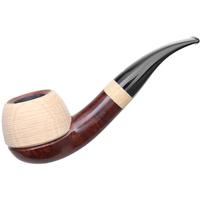 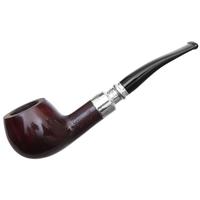 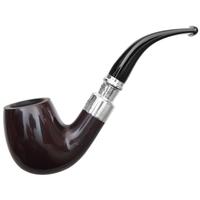 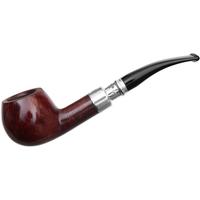 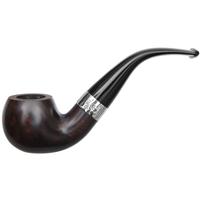