Rattray's Beltane's Fire series consists of a singular shape; a compact, stout shanked Bullmoose that probably originated around 1930 and was rediscovered in — as so often seems to be the case — an old storage room at the Rattray's factory. Named for the Celtic festival that celebrates the end of winter, each pipe comes with three acrylic mouthpieces in different colours — jet-black, red, and yellow — with each drilled to accomodate a 9mm filter. 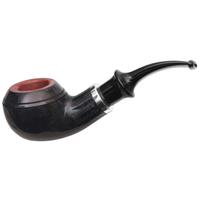 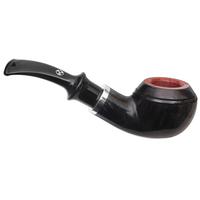 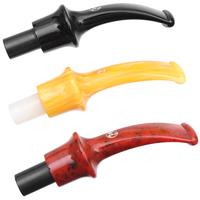 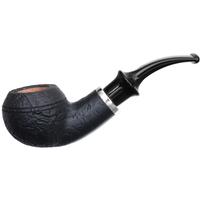 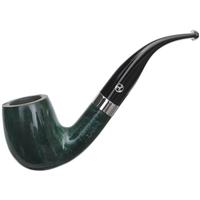 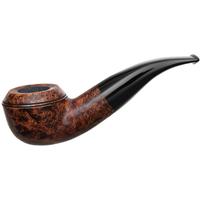 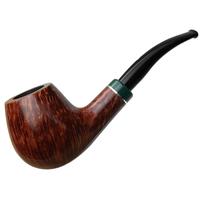 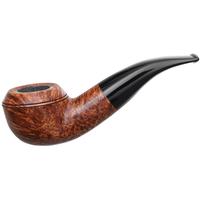 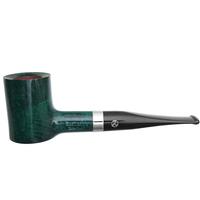 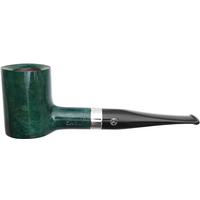 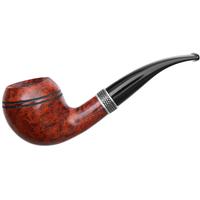 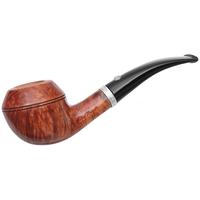