As one might surmise from the name, Ropp's Géant series is devoted to massive briars, prioritising chamber depth and palm-filling substance. Such a style is a stark departure from the French marque's typically more diminutive and streamlined proportions — the Géant line instead caters to those who prefer more robust shaping and lengthy smoking sessions. Ropp maintains their traditional shaping and finishing style, though, with this particular piece dressed in a smooth, semi-virgin finish that will darken over time as this piece is smoked. 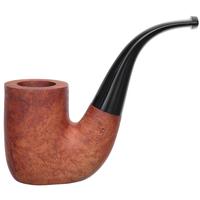 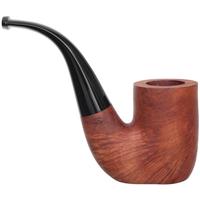 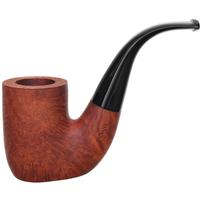 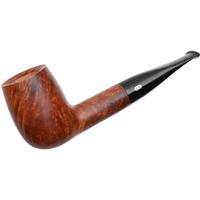 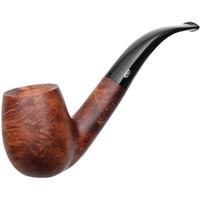 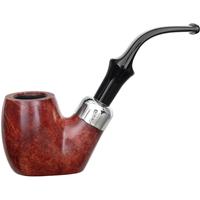 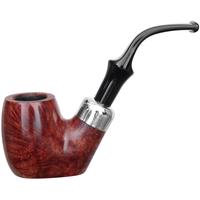 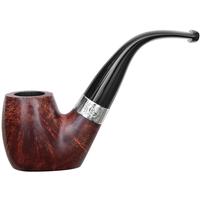 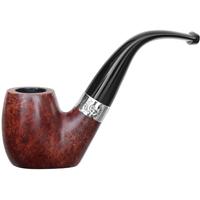 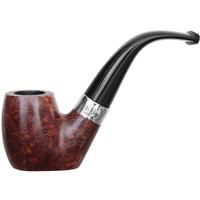 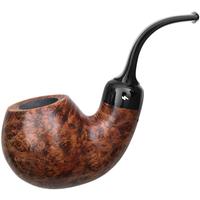