Savinelli's limited-edition Dante series celebrates the life and legacy of Italian poet, writer, and philosopher Dante Alighieri — known today more simply as Dante. He's perhaps most renowned for his magnum opus, The Divine Comedy, and Dante's preference for writing in the vernacular instead of Latin, which was more commonly used in poetry at the time. It was this use of so-called "vulgar" Italian that was integral in establishing Italian as a modern, standardised language and in making literature accessible to everyday people — leading to his moniker among Italians as il Sommo Poeta, "the Supreme Poet".

Released on the 700th anniversary of his death in 1321, Savinelli's Dante line comprises a singular, individual shape exclusive to this special series: a subtly bent Brandy with a squat bowl, a firm, protruding heel, and a stout shank-and-stem combination that resembles that of the Italian marque's iconic "320 KS" Author — only here fitted to a broad Brandy bowl. Dressed in a crisp sandblast and chocolate-brown stain, the Dante offers a traditional colour palette that draws focus to the sterling silver accent depicting a bust of Dante based on Botticelli's posthumous portrait of the poet atop the shank. Individually numbered among the total 700 pieces made, this pipe is an exclusive, limited-edition offering from Savinelli complete with a specially designed box as well as a leaflet detailing Dante's enduring legacy. 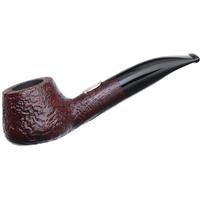 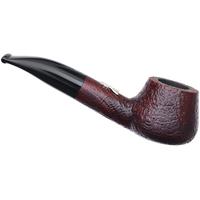 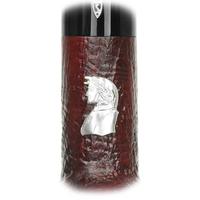 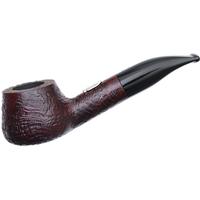 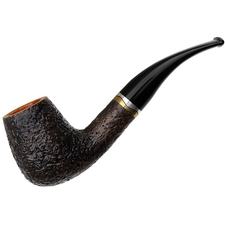 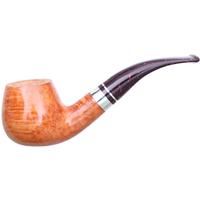 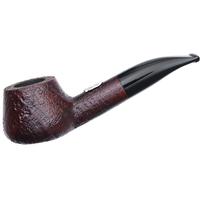 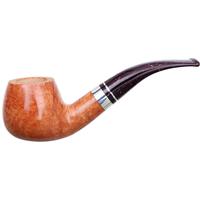 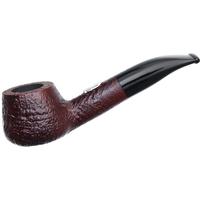 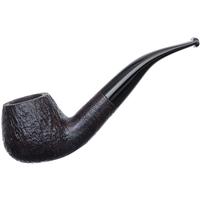 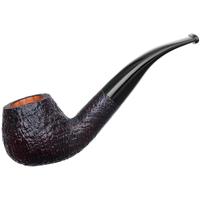 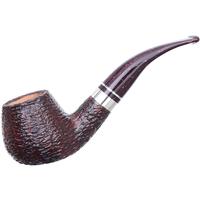