In 1974 at the age of 16 Tom Eltang was introduced to Anne Julie and, after showing her his work thus far, began an apprenticeship in her shop. After working with her for 3 years, he spent time in two of Denmark's preeminent factories — Pipe Dan and Stanwell — both repairing and carving pipes. Since 1980, Tom has been making pipes under his own name in Copenhagen, Denmark. Possibly best-known for his exquisite contrast staining on smooth pipes, Tom is also known to most pipe makers as ‘the man’. He is considered by many to be the most talented pipe maker in the world, producing 500+ high-grade Eltang pipes a year (and around the same number of Sara Eltang pipes), with the Snail being his highest grade. While Tom's eye for shaping makes him distinctive, it's his love of streamlined production methods that truly separates him into a class of his own, producing mostly smooth, sandblasted, and signature rusticated pipes. Tom’s accents are often bamboo, boxwood, and horn. His stems are hand cut from solid vulcanite rods and his tenons are turned from the same stock. 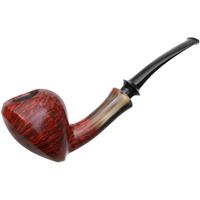 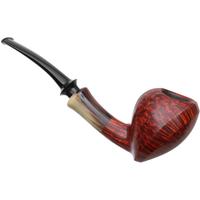 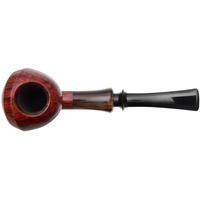 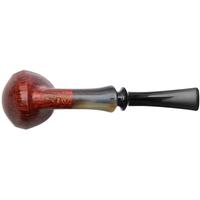 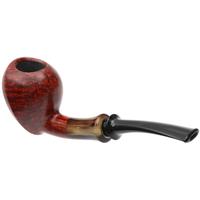 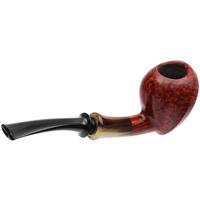 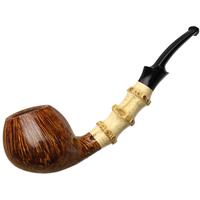 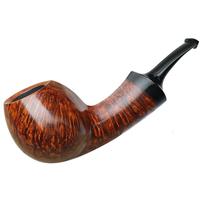