If the other Grechukhin on today's update is an example of his more conservative design, this Bent Egg then, is its antithesis. Not only is it uncommon of the shape generally, being broad and muscular with a teardrop shank that — when combined with the stem still carries at least a suggestion of an S-curve — is generally more muscular than usual, but also uncommon for Vladimir himself. For one, it's morta, which isn't a medium Grechukhin favours often, for another, it uses boxwood, albeit the barest slither to set off the dark morta, which really isn't a ornamentation we see too often from him.
— Adam O'Neill 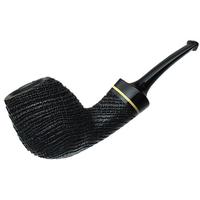 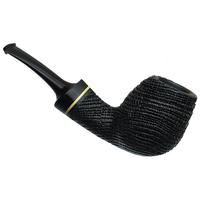 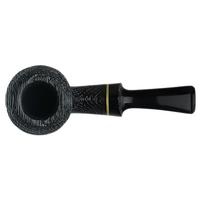 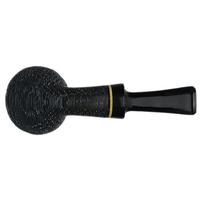 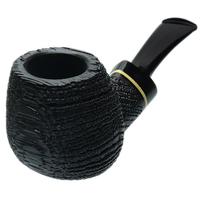 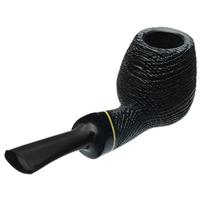 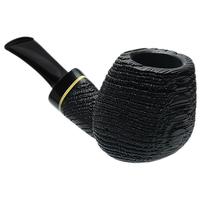 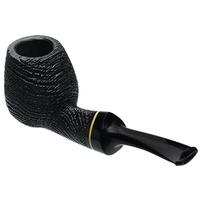 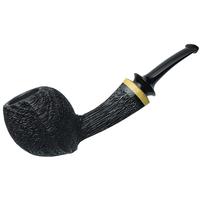 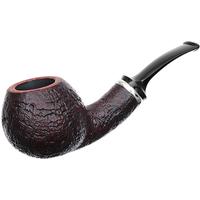 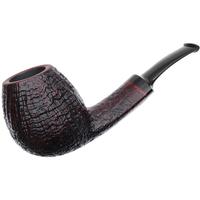 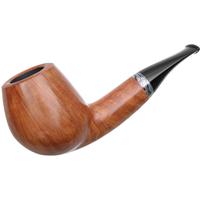 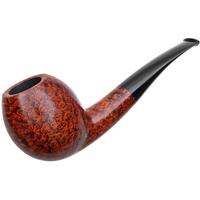 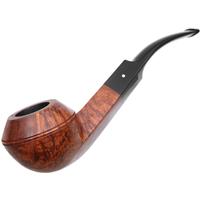 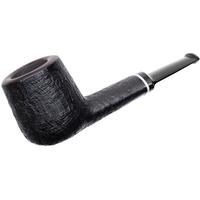 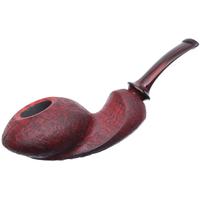 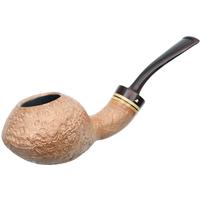